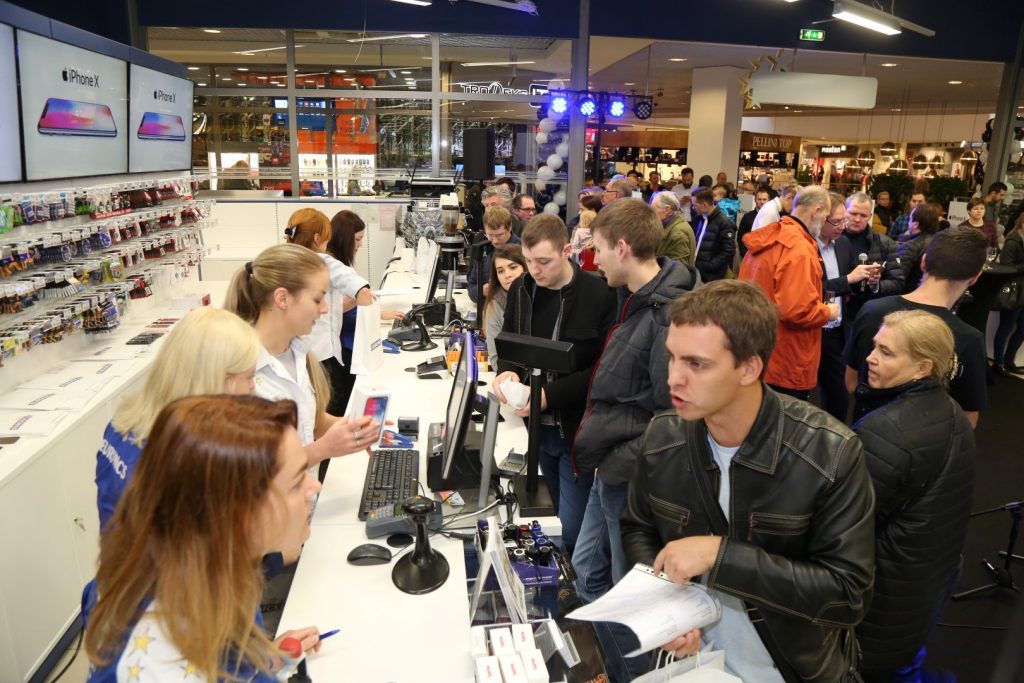 On November 9, iStyle, the largest distributor of Apple products in central and eastern Europe, celebrates its birthday since it entered the Latvia market.

In the first year of operation, reaching over 2.5 million euros, the company has decided to expand its operations and open a third store in Riga next year.

Here is the largest Apple production store in the Baltics, 300 square meters and will be located in the multi-functional shopping center and entertainment "Acropolis".

Most of the 300m2 – 226 m2 store – will occupy a showroom, where customers can experience the latest Apple devices and take part in training and seminars specially organized on Apple products.

IStyle sales and marketing manager in Latvia, Ludmila Kalinina, stating that the company is proud of the financial results that I've been doing this year. In the first year of operation, iStyle, introduced new services and expanding its business in Latvia, has worked profitable, reaching 2.5 million euros.

On average, 250 smartphone phones were sold, 100 Macs, 50 iPad pills and other devices per month, with a total of more than 15,000 visitors per month.

"In Latvia, we are experiencing relatively rapid growth and appreciate the potential of this region, so it was decided to open the third brand shop in Riga," said Kalinina.

Along with the development of operations in Latvia, iStyle also introduced Apple's authorization services, old redemption services in Latvia this year, it started offering iPhones, iPad and Mac insurance for clients, as well as extended securities and financial lease services.

IStyle belongs to Midis Group, an information technology communications technology group that is widely known worldwide for its wide range of products, including software and hardware, services, distribution and integration of systems.

Midis Group has 150 companies around the world and employs more than 4,500 people in these group companies. The Midis Group plays an important role in distributing Apple products and the distribution business premium classification class in Central and Eastern Europe.