“I have no savings either,” Regīna Devīte learns new skills 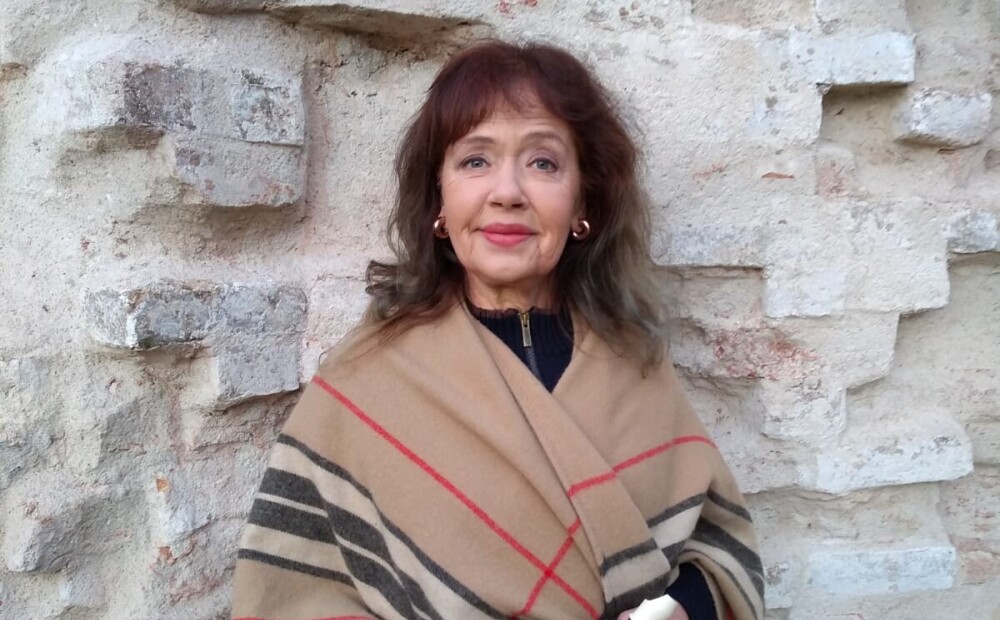 “I often feel very, very sad and try to accept everything that is happening in the world right now. However, I try not to sit at home, in four walls, but to go outside – to be close to nature. Many feel safer at home, but I have the opposite – while sitting at home, meanwhile I’m scared, “Devite admits to the magazine” Kas Jauns ”.

“To watch such scary news, to see that there is no stability in the country, is unemployment. I have serious doubts about these upcoming vaccines. Potential side effects and their effects in general.”

“Still, even as a pensioner, I work part-time at the Valmiera Theater. I’m still preparing for the cancellation performance of director Viesturs Roziņš “Don Quixote”, where I had also planned to play the recorder in duets. The craziest thing is that I didn’t have these skills until now and because of the show I had to start learning this musical instrument again, “the actress revealed.

“I’m angry with myself that I didn’t learn to do it fifty years ago, because it’s so much harder to learn at such an age. Now I’m taking this little musical instrument with me everywhere and I’m n practice several times a day to “settle” the acquired knowledge. “

“Working in the theater, I’ve never had much money, I’ve lived modestly all my life. When I came into the shop, I could never afford to buy everything I wanted. I have no savings either – a financial airbag. Because I can’t save. However, I have realized that a relatively simple life doesn’t require much. This fall I felt tempted and bought fashionable shoes. I wanted those shoes so bad that I saw their purchase as a long-term investment, because I would wear them even when they were not in fashion. In general, although I prefer classic clothes, it will always be in fashion. ”

See other interesting news in this week’s issue of “Kas Jauns” magazine!

Even Ķuzis was sad about her departure with the State Police. Open talk with Sigita Pildava

“That night was harsh” – Vaccine recipient “Moderna” talks about side effects