Fact-finding: did only vaccines die from Spanish influenza? 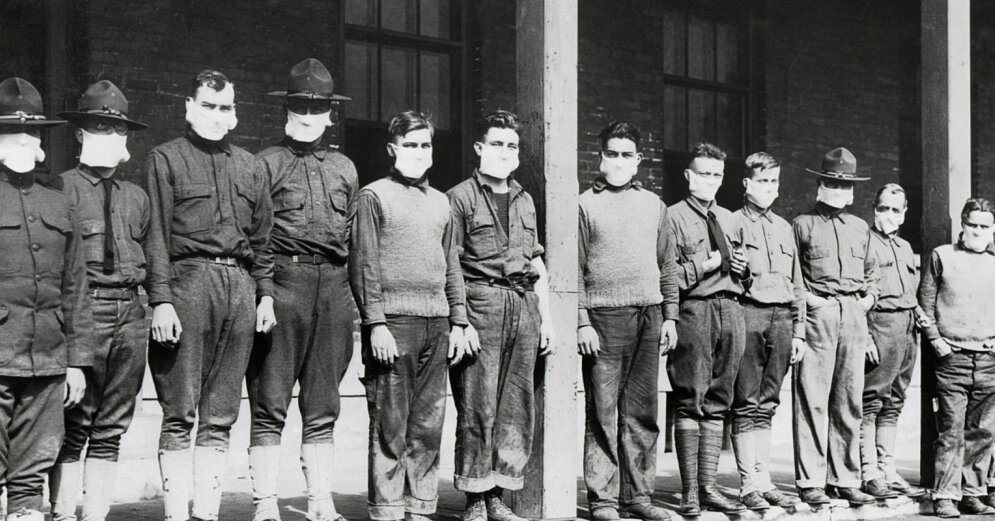 In mid-November, a user shared a photo on Facebook, saying “Spanish influenza in 1918: only vaccinated people died.” Now that we are getting closer to approving the first Covid-19 vaccines that have passed clinical trials and proven their efficacy and safety, misleading information about vaccination as such is being actively disseminated on social media. This statement about H1N1, or the so-called Spanish flu, from which only vaccinated people have died, is also false.

The Spanish flu was the most deadly flu pandemic of the last century, claiming the lives of millions of people in the few years since the end of the First World War. Estimates vary from different sources, with the most common range being between 20 and 50 million victims.

It should be remembered that doctors at that time had no idea about the composition of letters like H1N1, and the perception of the cause of the disease was also incorrect. Many healthcare professionals at the time thought the disease was caused by a bacterium (Haemophilus influenzae, hemophilic rod or Pfeifer rod) rather than virus. At that time, there were no antibiotics to treat secondary bacterial infections in those with influenza.

However, in the early 20th century, some vaccines already existed, such as the smallpox vaccine, dating back to the late 18th century, or the 19th century vaccines against cholera, typhoid and rabies. However, the first flu vaccines can only be talked about in the 1940s. At a time when the so-called Spanish flu was “raging” in the world, there was no flu vaccine. In addition, there were no specific medicines or therapies to help those already infected. 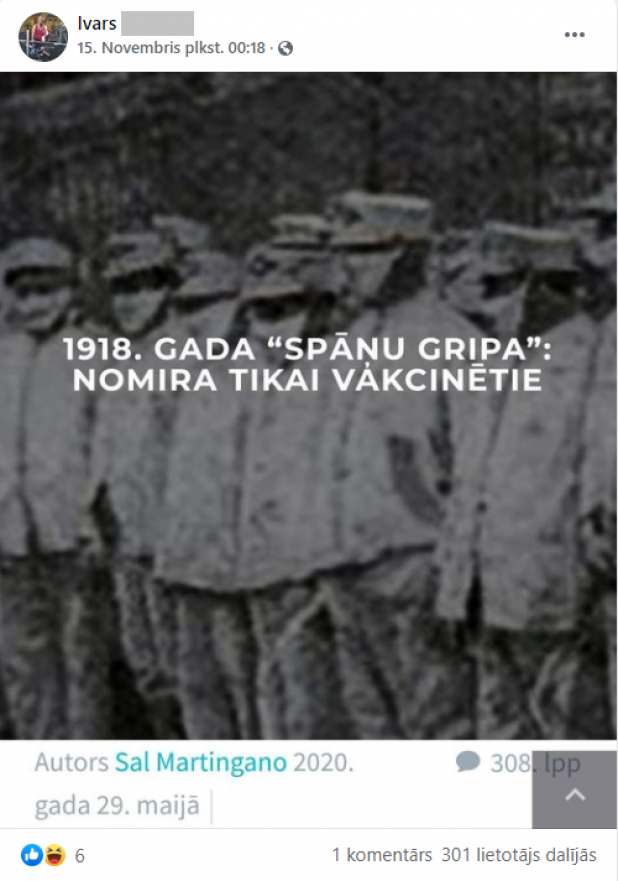 Therefore, the assertion that only vaccines died from so-called Hispanic influenza is wrong.

Similar misleading statements have been circulating on the web in various languages ​​since the spring, and when judging by date, name and surname shown at the bottom of the image of the particular entry, this is also a re-issue. This and similar false claims about the link between Spanish influenza and vaccination have also been disproved by international fact-checkers like Reuters and Poynter’s network of fact-checkers.