Economists: In the discussions on salary levels, cards are in the hands of employees 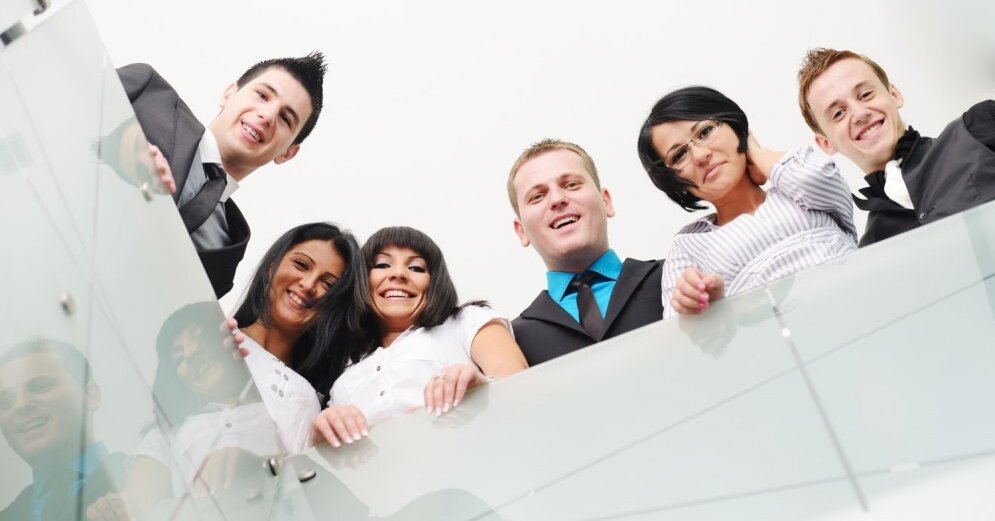 In the 3rd quarter of 2018, unemployment rate in Latvia was 7.0%, according to the results of the Workforce Survey and the Office of Central Statistics (CSB). Compared to the previous quarter, the unemployment rate has dropped by 0.7 percentage points, while during the year, by 1.5 percentage points. Experts evaluate how these changes will affect businesses and workers on the labor market.

With the rapid economic growth, the unemployment rate continued to decrease significantly in the third quarter, and the number of people employed in the economy grew strongly. According to the Ministry of Finance, the most important role that the rapid growth of the economy began was the rapid development of the economy, which has created a growing demand for employees, and that the number of people employed in the national economy in the third quarter is 1.9%, or 17.2 one thousand more than one year ago, with the one-off speed growth one-year.

With continued economic growth, demand for labor continues to grow, while labor reserves gradually decrease. The labor market is "tough". "Increasingly, an employee's match with job details and the offer offered are a real challenge for employers. In a situation where the number of unemployed people are falling, but the number of vacancies is increasing, the number of jobs Candidates by vacancy decrease. As a result, when discussing the salaries and salary rates, there are unchanged cards in the hands of the employee, "said Agnese Buceniece, Senior Economist at Swedbank.