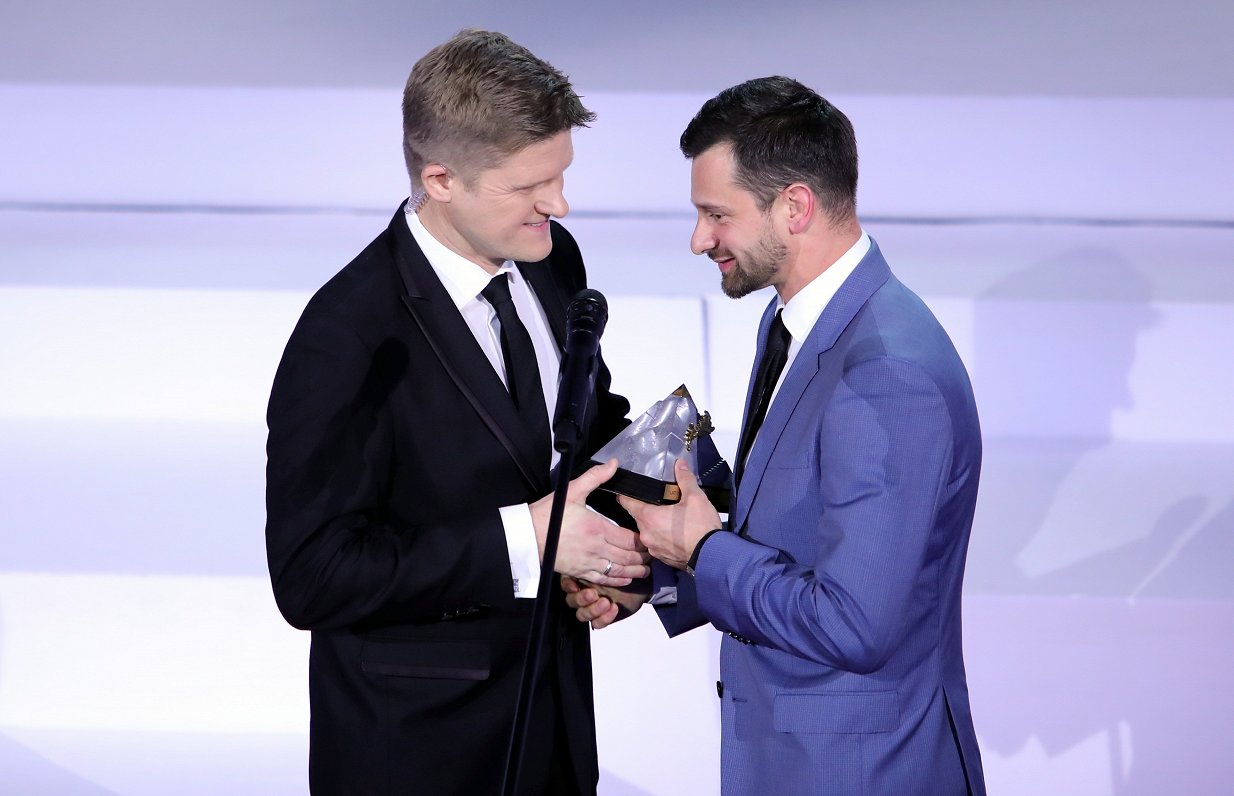 The documentary "Dukuru zelta linija" will be available to viewers LTV and REPLAY.LV on Monday at 10:00. 19.30, the first premiere on May 2, in Sigulda, the hometown of the skeleton brothers Martin and Thomas Dukur. Previewed the film's views and evaluations by Latvian Radio "Pass".

"There were some new things," said Dainis Dukurs, the brother's father and coach, after the premiere of the film. Then he learned what his sons had said to their members. Similarly, Daini was surprised that despite the working day, a full hall with Sigulda had gathered on the film's first performance.

The Dukuri brothers themselves have made the film for a very long time – they started filming even before the Phoenix Olympics, and in the meantime many of the episodes filmed were forgotten. However, the result is good. In fact, Martin noted that the film would have asked Thomas to show more of his contribution, as it was a great achievement in Martin's achievements.

Unfortunately, it was not enough to show Thomas's line, film director Linda Olte also said, but he hoped that one phrase would cover a lot: "Martin would not be if Thomas didn't – he outweighed the whole film that was on the table. "

The film's author, David Ernstreits, discovered that during the first performance, the feeling was that the audience would take the film so that we would respond. It's seen differently every time we watch. But the main message has remained – about the obsession and excellence needed from the surrounding area, how much victory is needed today.

Premiere Dace and Ansis show that this film is about a family who have done so much to be an example to others. And most importantly, learn to lose to understand victory joy.