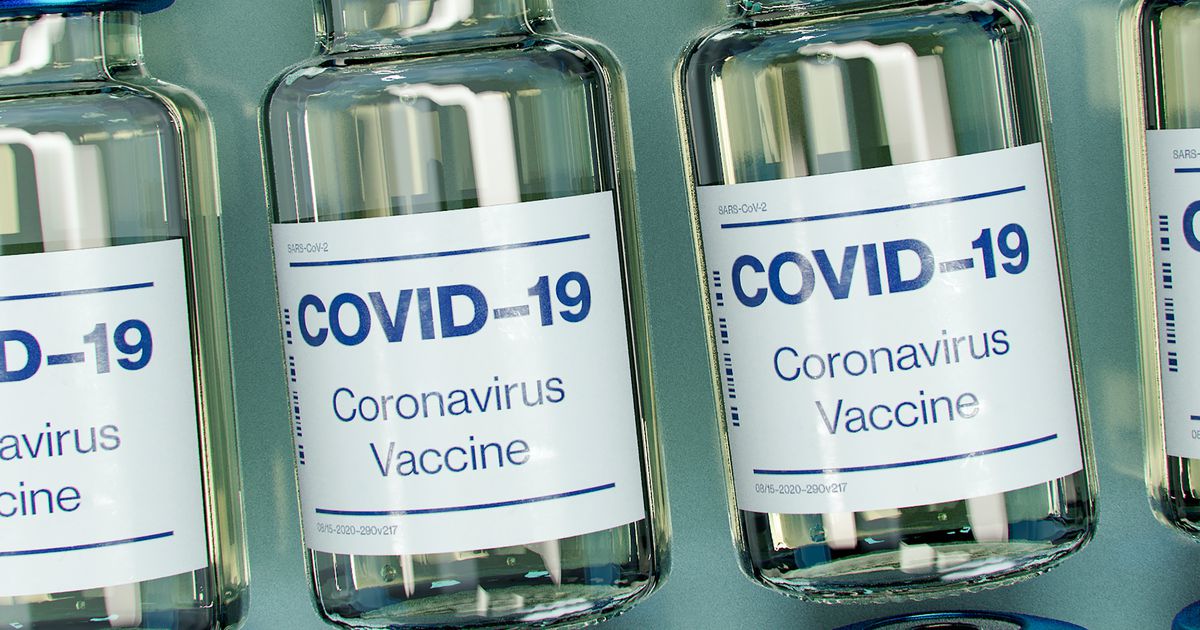 Once the vaccine has been registered by the European Medicines Agency, it will take at least another two weeks for the vaccine to be first delivered to EU countries and then to vaccination offices.

“So, according to a very optimistic assessment, the vaccination itself could start in February,” Zavadska said.

These vaccines will not be available for a fee, including in private clinics. All at-risk groups will be vaccinated in turn – doctors, over-60s, police officers, teachers and so on.

“If we then find that the vaccines are still left, we will broaden the cycle of their availability. But it will certainly not be the case that private clinics will start creating their own pay lines,” Zavadska noted.

Initially, hospitals will carry out vaccination, possibly by mobile teams. After that, the major medical centers will gradually become involved, but later also GPs.

Yuri Perevoshchikov, director of the Department of Infectious Disease Risk Analysis and Prevention at the Center for Disease Prevention and Control (SPKC), said that according to the World Health Organization, each country’s vaccine needs will be met by September next year.

“It doesn’t happen right away, in January, that enough vaccines will be made for everyone,” the expert added.

Regarding the duration of immunity, Zavadska points out that some patients in the voluntary testing groups of vaccine developers have already undergone a full course of vaccination in the summer. Antibody levels do not appear to be reduced for them yet, but it is not yet clear whether immunity will last for one, two or five years. For now, this infection does not look like a lifetime vaccine.

It is not possible at this time to say whether the public will have to live with Covid-19 for a long time. There are many infectious diseases with outbreaks, with peaks every three to five years, but there is a decline in morbidity between outcrops. Covid-19 may be similar, and a large portion of the world’s population will eventually gain immunity, either from the vaccine or while they become ill.

Zavadska also pointed out that all three EU vaccine manufacturers – Pfizer, Moderna and AstraZeneca – have applied for a fast-track assessment, but which one will be approved by the European Medicines Agency . Latvia has high hopes for all three vaccines.

Residents will have no particular choice as to which vaccines to receive. “One vaccine may be more effective for the elderly, another for the young. We will evaluate it. However, in general, of course, there will be no special options,” Zavadska stressed.

It has already been reported that the European Medicines Agency (EMA) has received two applications this week for registering vaccines against Covid-19 – from BioNTech and Pfizer, as well as from pharmaceutical company Moderna.

EZA intends to publish a recommendation on the vaccine developed by BioNTech and Pfizer by December 29, and for the “Moderna” vaccine by January 12. If it is concluded that these vaccines are effective, high quality and safe , the ESA will recommend approval or registration by the European Commission. Once the vaccine is registered in the European Union (EU), it will be available simultaneously in the same quantities in all EU Member States as soon as possible, from a few weeks to a few months.

The Latvian Ministry of Health has estimated that vaccinating Latvia’s population against Covid-19 in 2021 could cost 26.7 million euros. These costs would include payment for, delivery, logistics and administration of vaccines, and are designed to cover unexpected expenses from the state budget.

Meanwhile, the Secretary of State for the Ministry of Foreign Affairs Daina Mūrmane-Umbraško revealed in the Latvian Radio program “Krustpunkts” this week that hope to receive the first vaccines against Covid-19 by Christmas or early next year.

He said that it was intended to receive 6,000 vaccines initially, which will be used to vaccinate doctors.