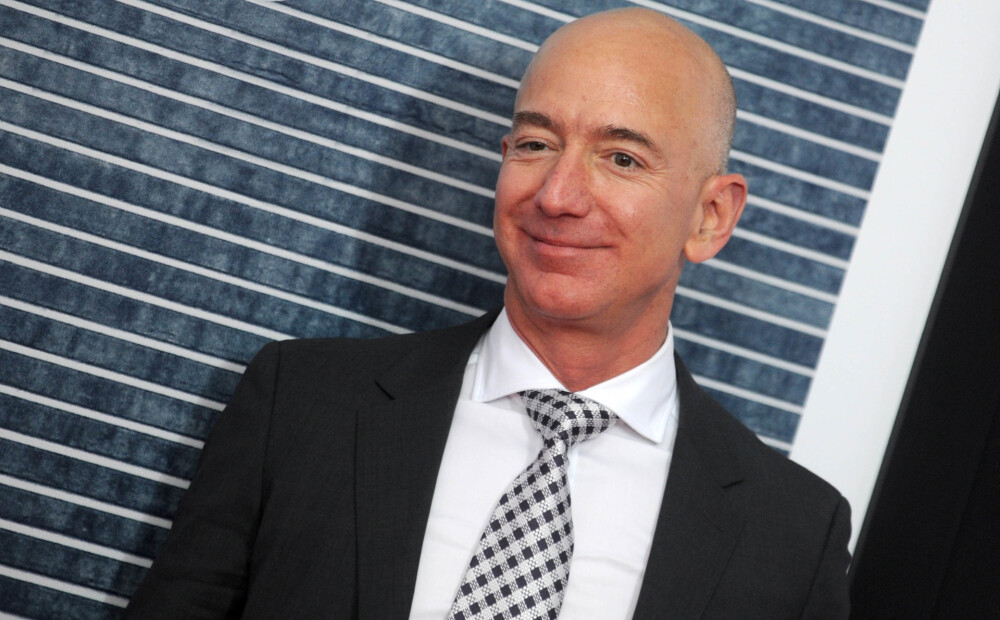 The highly regarded business publication The Wall Street Journal reports that Amazon founder and owner Jeff Bossos (56) bought a luxury home in Beverly Hills for $ 165 million. This is the most expensive real estate purchase ever registered in the state of California.

This house was built in the 1930s by Jack Warner, director of Warner Bros. film studio.

Jeff Bezos’ new property has been described as a “party castle”. The house was designed in the 1930s. The main house is 1200 square meters, within the grounds of the property there are also two hotels, a tennis court, swimming pool and a private golf course with nine holes. The property also has a garage and its own small gas station. This is how the real estate was described by the magazine “Architectural Digest”.

Media master David Jeffen bought the house in 1990 for $ 47.5 million. By paying $ 165 million for the property, Jeff Bezos has broken all previous real estate purchase records across California. Last year, the most expensive house in Los Angeles was bought by businessman and media mogul Lahlan Murdoch. He paid $ 150 million for it.

Bezos and Jeffen, from whom they bought their new property, are good friends. The head of the Amazon was spotted along with his girlfriend Sanchez and other guests.

“I want to work!” beauty professionals in picketing demand the government’s right to resume work

We use cookies. Cookies store anonymous data about your site visit and help create a more convenient user experience. Cookies may be available to trusted partners. By clicking “I agree”, you confirm that you understand and agree to the use of cookies on your device. You may revoke your consent at any time by deleting the cookies stored on your device.