A successful pass to Cibulskis, three Latvians win games from their clubs in the Czech championship 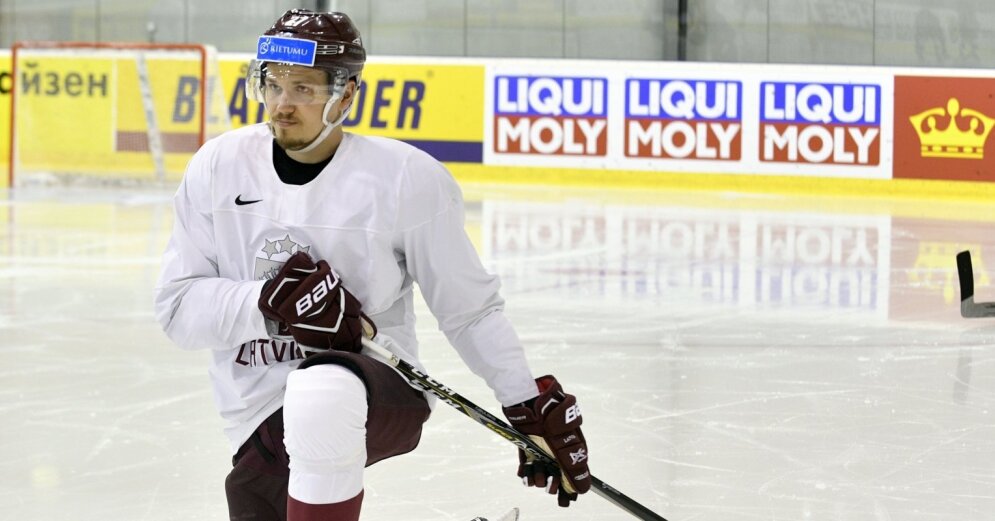 Only Oskars Cibuļskis of Latvian hockey players played successfully in Czech Premier League games on Friday, “Verva” Litvīnova suffered a loss, but the other three clubs celebrated the victory.

“Ocelārži” Tršineca, represented by defender Guntis Galviņš, won 4: 2 (1: 1, 1: 0, 2: 1) over Litvīnova “Verva”, represented by Oskars Cibuďskis and Uvja Balinska, who was the only loser in this round with a Latvian player. in a line.

Without playing Balinskis in the opposition ranks, Cibuļskis spent 19 minutes and 51 seconds on the field, when he scored successfully at one point, finishing with a +/- score of +1. Patrik Zdrāhal assisted in scoring the first goal of the match, leading the hosts 1-0.

Bichevsky played for 12 minutes and 58 seconds, during which time he scored twice, winning three of the seven throws and reaching +/- -1.

This season, 14 teams play in the strongest league in the Czech Republic. Due to the Covid-19 pandemic, the units have played a different number of games – from 15 to 19 games. The highest of Latvian teams in the table is “Ocelārži”, who is the leader with 42 points in 15 games. “Mlada Boleslav” is fifth with 31 points in 16 games, Freiberg club with 20 points in 15 duels can be found three positions below, and “Verva” with 13 points in 15 contests is in 13th position.