Samsung Renault 11 months for labor … Go back to origin 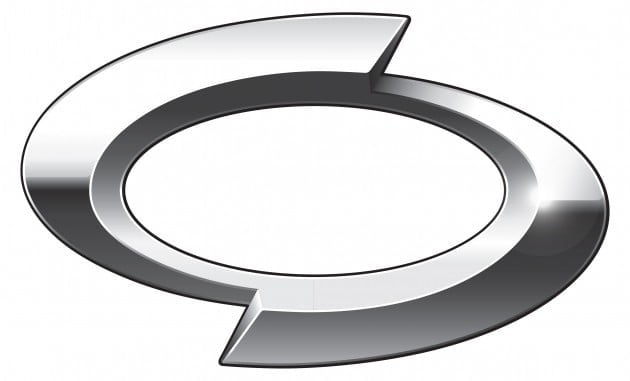 Samsung Motors Renault Trade Union voted in favor of a tentative agreement on pay and co-bargaining in 2018. Labor negotiations, which had been in labor for about 11 months, returned to the starting point.

Samsung's Renault said on 21 August, the union voted 47.8 per cent and 51.8 per cent respectively for a proposal for an interim settlement.

The trade union and management of the Samsung Renault has reached a tentative settlement agreement on July 16. This included payment of compensation (KRW 1 million) for retaining the basic salary, earning 35,000 subsidy subsidies. food, and paid a total of 97.6 million earned in performance bonus and 50.0% of the productivity incentive allowance.

However, as the union vote was rejected, the negotiations for the union were back in the labyrinth.

The union has hit over 62 times (250 hours) since last October. There were many concerns that the Busan factory would be closed for three days from the last 29th month to the first of this month.

The company said it was "uncertain" about the future timetable.