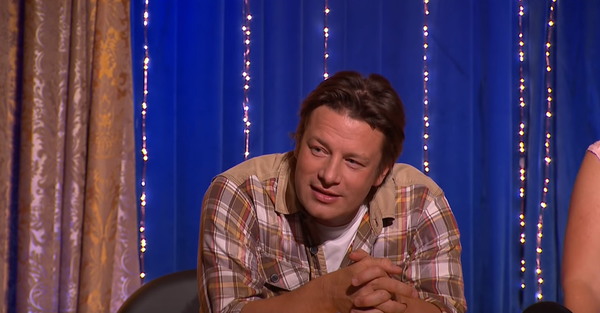 Jamie Oliver, one of Britain's top chefs, was run by a restaurant chain and eventually went into court.

According to Reuters news agency and the BBC on Tuesday, 25 of the 25 restaurants, including Jamie's restaurant chain, Italy's Fife Tin and Barbecoa, will go bankrupt.

Reuters said that Oliver's restaurant chain was bankrupt because of the economic downturn in England's city center.

The restaurant managed the courtroom and around 1,300 workers lost their jobs.

Oliver said in a statement, "I am very pleased to have these results. I appreciate the employees and the suppliers who have worked for more than 10 years."

Oliver, who worked in a London restaurant, made his name after appearing on the BBC's "Naked Chef" show between 1999 and 2001. The program was broadcast in dozens of countries around the world. Oliver later appeared in a number of cookery programs. He won popularity with his quick hands and a pleasant explanation, including making various dishes in 15 minutes.