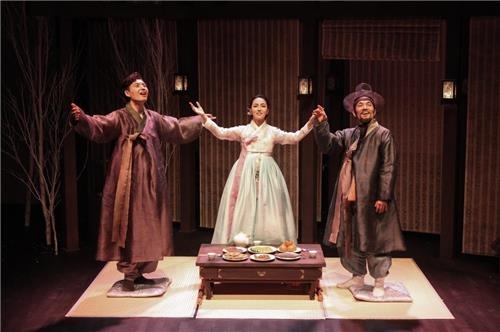 As well as traditional classical songs and sounds, the composer, Chim Jung-jung, a TIMF ensemble artistic director, plays a variety of musical instruments such as jazz swing and contemporary music, as well as a traditional dramatist & Representing the Korean theater industry and a popular taster ambassador. Listen to the genre.