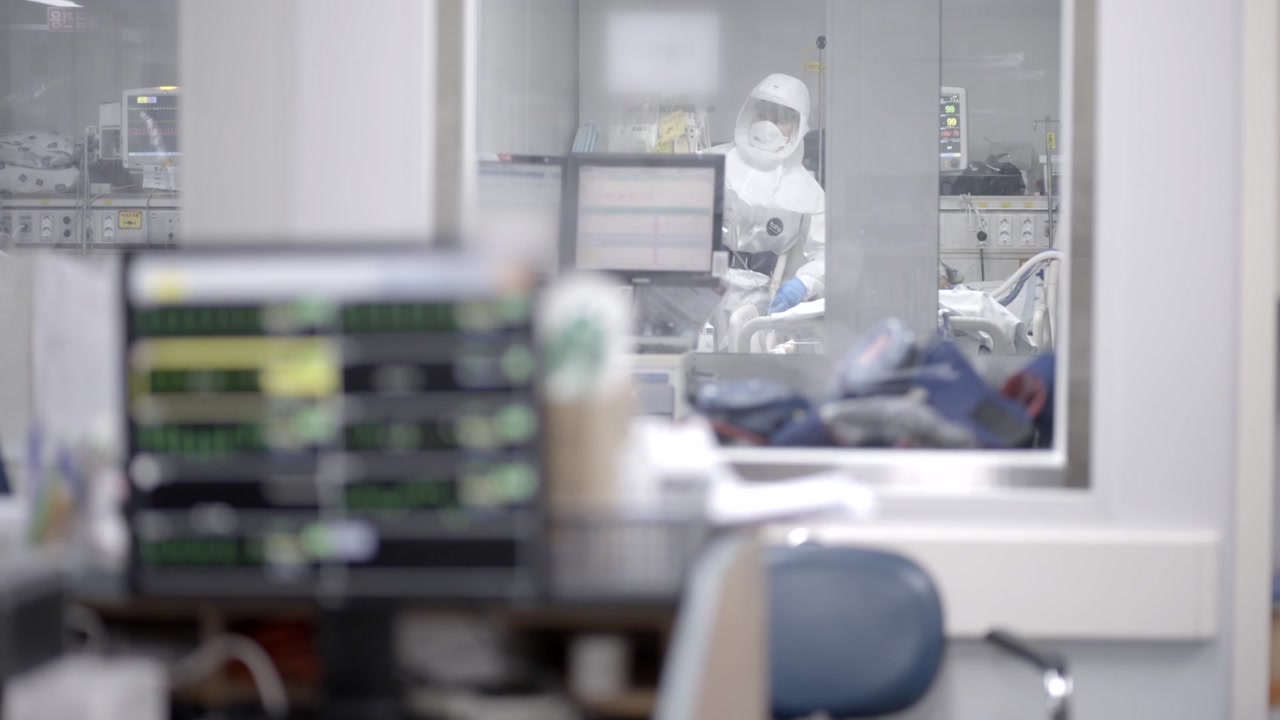 The situation in the metropolitan area is particularly acute. The government is deciding whether to increase the distance this afternoon.

The distancing effect still does not appear, and the propagation is not broken.

Yesterday, the number of new confirmed cases was 631.

There were 599 domestic and 32 overseas patients, and the cumulative number confirmed was 37,546.

The number of delinquent patients increased from 4 to 125 and 5 deaths, and the cumulative death toll was 545.

Although the number of inspections at weekends is decreasing compared to the days of the week, the fact that around 600 people seem to be witnessing the serious situation of the current epidemic.

In particular, in the Seoul area, where 253 people came out, over a thousand people happened in four days, and the total was more than 10,000.

Seoul exploded during the Sarangjeil Church group outbreak and Relief Day in August, but declined after September, and the spread is accelerating again since mid-October.

As new group infections, large and small, continue in many places without the effect of fading, the government’s response to quarantine is increasing.

Accordingly, the government intends to hold a meeting of the Central Disaster Countermeasures and Security Headquarters at 3 o’clock, under the presidency of Prime Minister Jeong Sye-gyun, to discuss measures to strengthen distancing distance, and hold a session briefing to be announced.

[앵커]If the level of distance is adjusted upwards, the difficulties for citizens will increase. [기자]That’s okay.

The Ministry of Health and Welfare, the ministry in charge, had already opened the Live Prevention Committee yesterday to gather expert opinions and opinions from related ministries.

As a large expected consolidation measure, there is a high possibility that the metropolitan area will be further upgraded to 2.5 steps instead of extending the second phase + α measures due to end tomorrow.

In this case, the karaoke room should be closed, no more than 50 people should be collected, and the number of schools attending at each level should be reduced to ⅓ or less.

In the non-metropolitan area, step 1.5 is applied, except for some regional and basic organizations that are self-executing phase 2, but there is a possibility that it will be upgraded to phase 2.

In the case of Seoul, apart from the central government, it has already taken urgent measures to close Seoul after 9 pm for two weeks from yesterday to the 18th.

So far, the Ministry of Social Affairs has achieved it.