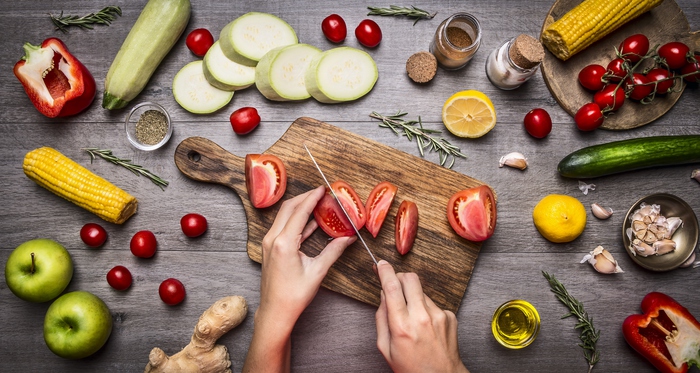 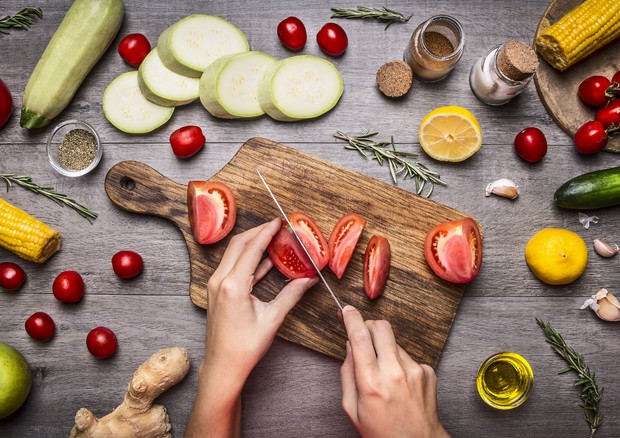 Mainly a vegetarian diet – but that does not cover animal proteins completely, which are very similar to the Mediterranean tradition – help to control diabetes (improve glycemic control) and associated diseases such as depression disorders , improving the psychosystems of mood and wellbeing of patients. The same thing applies to vegan nutrition. This was disclosed by a study conducted by Anastasios Toumpanakis, from the University of London, and published in the BMJ Open Diabetes Research & Care magazine.

Diabetes, emphasizes Francesco Purrello, president of the Italian Society of Diabetes (SID) and Professor of Internal Medicine at the University of Catania, "as more generally, all chronic diseases are associated with depression disorders especially in the elderly (in general, & # 39 ; The risk of depression arises with age) and if we believe that two in three diabetic in Italy are over 65, the problem of depression disorders can become relevant in our patient population ". Depression in turn affects the control of the disease, reducing the patient's co-operation, which is determined for good metabolic control. In this work, British researchers performed meta-analysis, choosing 11 studies already published for a total of 433 diabetes 50 years of age all that were related to clinical trials based on comparing different food styles. Trials considered in the meta-analysis were mainly compared to patients who followed mainly herbal or vegan diets with control groups that had no restrictions on the use of animal-derived foods. We have found that a vegetarian diet has largely correlated with better disease management and with lower risk of depression disorders. In addition, it reduces the risk of complications such as neuropathy, probably slowing down its sequence.

"This is a relevant study – it's underline Purrello – today, diabetes risks are too much focused on the huge pharmaceutical revolution that is underway, but we must not lose sight of the fact that we have to Fight mainly with the intervention on the side of the food and with the fight against sedentariness. "
"This work – remains the president of the SID – highlights the scientific point that diet with foods mainly originates in a better wellbeing and diabetic patient mood, improves diabetes control and is associated with Higher levels Low Cholesterol Do not follow a vegan diet – it comes to the conclusion – but it's enough diet with many plant foods that do not exclude proteins that are derived from animals ".