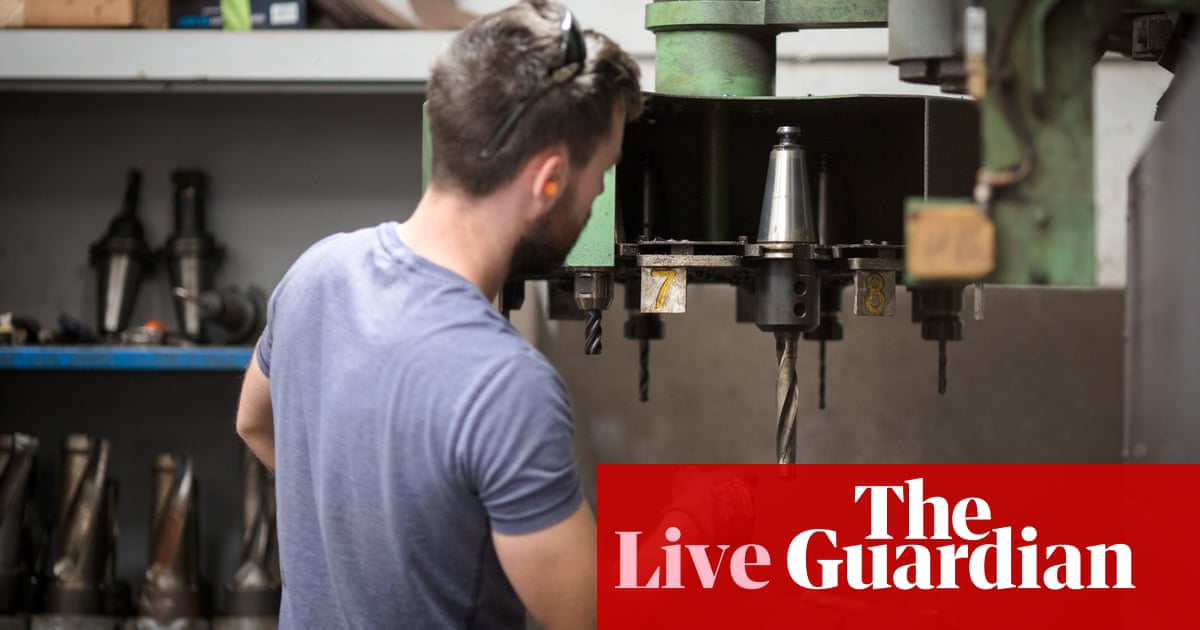 Good morning, and welcome to our continued attention to the world economy, financial markets, eurozone and business.

The tensions between the US and China remain the main issue of concern to investors, as growth fears that the trade war will turn our technology war too.

Overnight, the United States has rushed some of the sanctions imposed on Huawei last week ago, after realizing that the restrictions have gone too far.

The Chinese telecom giant has now had 90 days to buy American made goods to maintain the existing networks and provide software updates to the existing Huawei handsets.

Trade secretary Wilbur Ross said this new license will allow US companies to continue doing business with Huawei for the next three months: t

That reversed (only temporarily) announced the black list of Huawei last week, which prevented it from buying equipment from American companies, or selling its services in the United States.

The move comes with some tranquility to the markets, which were pushed yesterday after Google stopped dramatic support for Huawei.

The movement should help third parties who rely on Huawei equipment as they scramble to find other suppliers. Otherwise, some smaller telcos could suffer network cuts

It can also stop Beijing from hitting back to US companies.


“The legal rights and interests of Chinese companies are undermined, so the Chinese government will not sit alone.”

But shares have jumped in China overnight, and we expect a positive opening in Europe too: t

The main economic mindset of Europe, the OECD, will announce its latest economic forecast this morning. Trade tensions are likely to appear high.

We also have a new health check on British factories.