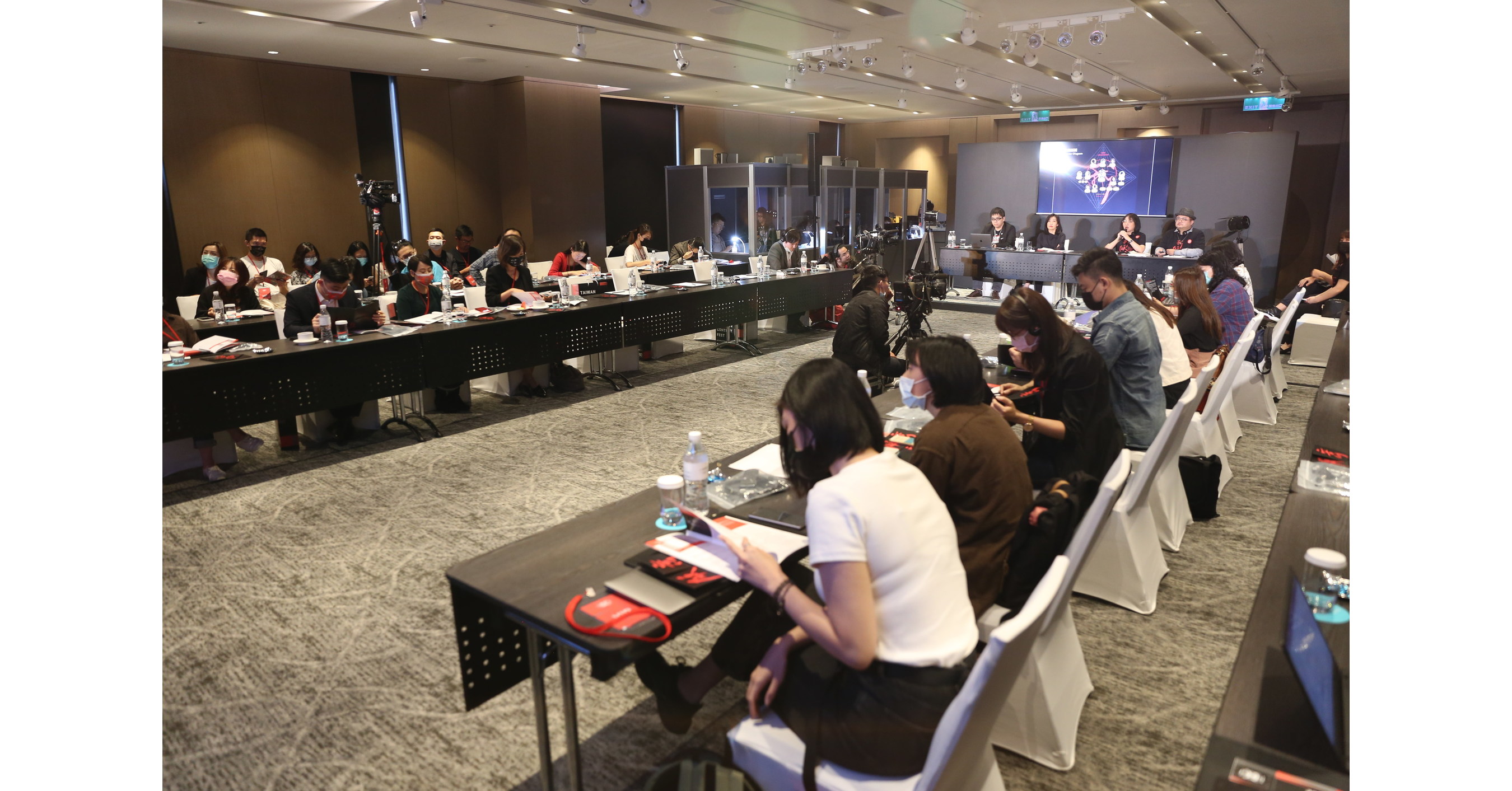 At the press conference on November 10th, TAICCA announced ‘Last Last’ investment program. With international production and distribution deals, original works are Taiwan applies for up to US $ 300,000 investments by TAICCA. Along with Golden Horse FPP, TAICCA also invited international buyers to come, including PGA, CJ ENM, Netflix, MediaCorp, and HBO Asia. If production teams reached an agreement with these buyers, they would be eligible for the TAICCA investment program.

In the opening comment of TAICCA President CF HU, he emphasized that film and television platforms are always on the lookout for outstanding series. By inviting more than 40 buyers from several countries with Golden Horse FPP, TAICCA would present original series of Taiwan to the world. Hopefully the ‘Last Last’ program from TAICCA would support local teams in finding international investors.

During the event, HU helped to recommend these series to buyers. Teams with proposals also presented their stories in several formats. Apart from presentations, some teams referred to paper models, trailers and graphs. Through video, audio, or text platforms, online buyers raised all kinds of questions on budget, scale, co-production countries, schedule, genres, story lines, and characters. They also offered suggestions on how to refine these proposals.

After the event, some prospective teams said they were nervous to see more buyers from different parts of the world than expected. Unlike talking to individual buyers during Golden Horse FPP, it was an unusual opportunity to present to a group of potential investors. “I would like to thank TAICCA for this opportunity, so that we can understand more about expectations from international platforms, to better adapt and prepare for international co-productions.”