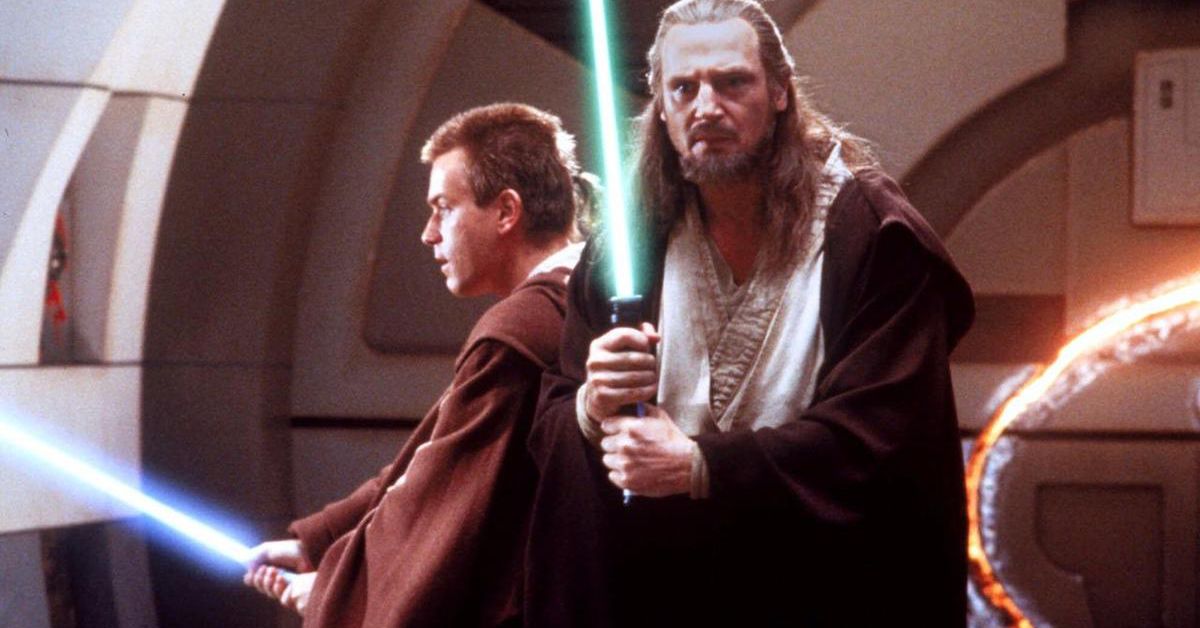 Lucas said he knows people were upset with how the prequel trilogy opened with a trade dispute.

The information comes from the book “Star Wars Archives Episode 1-3 The Prequels” by Paul Duncan. A digital copy of the book was sent to the Deseret News.

The book also revealed something about the sequel trilogy.

One of the biggest headlines of the book came last week, when it was revealed that Lucas wanted Darth Maul to be the villain of the sequel trilogy, as I wrote for the Deseret News.

The sequel trilogy would have covered Leia Organa, too, giving her a moment to shine as the hero. Ultimately, the series would reveal that Leia is the heroine of the series and the Chosen One.