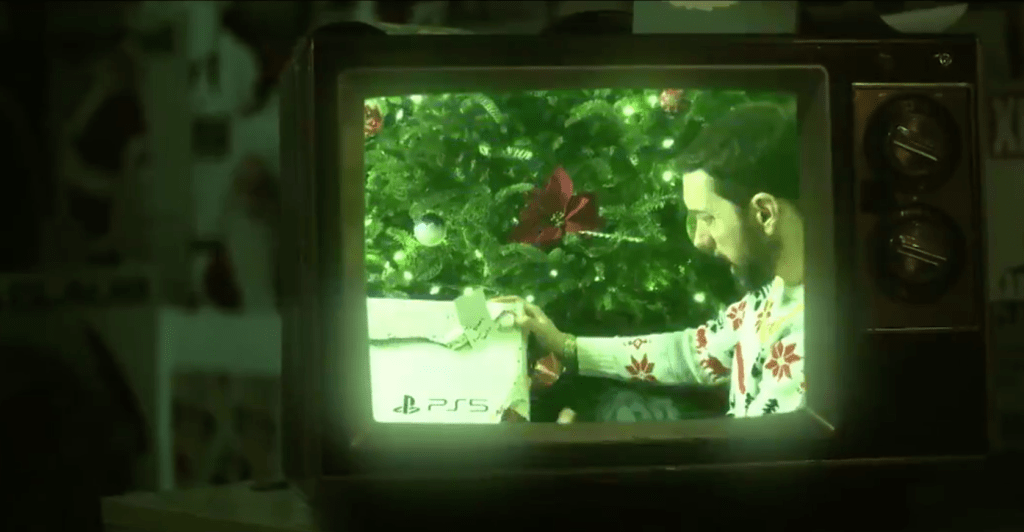 Eminem made a small gameo forward Saturday Night Live during the sending of his Stan video.

The rapper made a blink-and-you-miss-it appearance at the end of the skit that saw Pete Davidson imitate him. Davidson and Kate McKinnon starred in the sketch playing the fact that Santa, played by host Jason Bateman, did not respond to his letters, especially his wish for a PlayStation 5.

Eminem, also known as Marshall Mathers III, has appeared on the show as a musical guest seven times before with the final in November 2017.

This is not the first time he has been imitated on the show; Davidson has previously played the rapper in a sketch in 2017 for Lion King auditions, while he has also been imitated by Chris Parnell and Taran Killam.

See the video below: