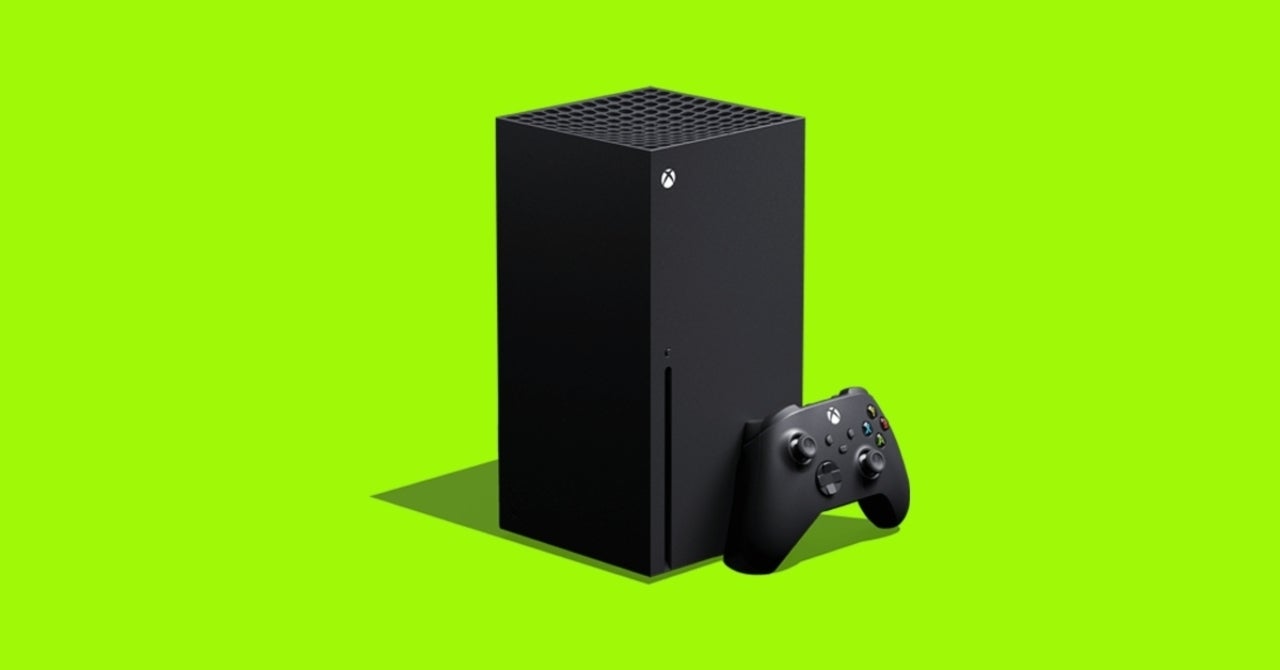 Microsoft has confirmed that it is working on solutions for two major issues that plague the Xbox Series X and Xbox Series S. One of these issues involves performance. While the PS5 trumps the Xbox Series S in terms of power, it’s lower than the Xbox Series X in this respect, at least on paper. And yet, despite this, many games run better on PS5 than Xbox Series X. According to Microsoft, it’s not the hardware’s fault here, but optimization. In cases where this happens, Microsoft says it has extended its help to rectify the issue.

Speaking during the official Xbox podcast hosted by Larry Hryb – aka Major Nelson from Xbox Live – Microsoft’s Jason Ronald revealed that this underperformance is caused by bugs, or sometimes just a lack of platform experience.

“There are different types of issues that can arise as developers begin to learn and benefit from this platform.” said Ronald. “In some cases, they are just bugs in the titles – and we have partnered very closely with them, and the developers will go in and fix those bugs because they are just as committed to delivering that premium experience as we have In other cases, it’s learning how to use this next-generation platform. “

Elsewhere during the podcast, Ronald also confirmed that issues with Quick Resume were also being resolved. Quick Restart is one of the most striking features of the console, and is a feature to which the PS5 has no solution. That said, not only is not every game currently supporting it, but since its launch, it has not always been working as advertised. But again, Ronald points out that improvements are being made in this regard.

Of course, neither of these problems is something that can be solved by simply submitting an update. It’s safe to assume that both, but especially the first, will remain a problem, to a degree, for the whole generation, but according to Ronald, Microsoft is doing everything it can to mitigate the these problems going forward.

Xbox Series X and Xbox Series S are available worldwide for $ 500 and $ 300 USD, respectively. For more coverage on the console and everything Xbox – including all the latest news, rumors and leaks – click here.