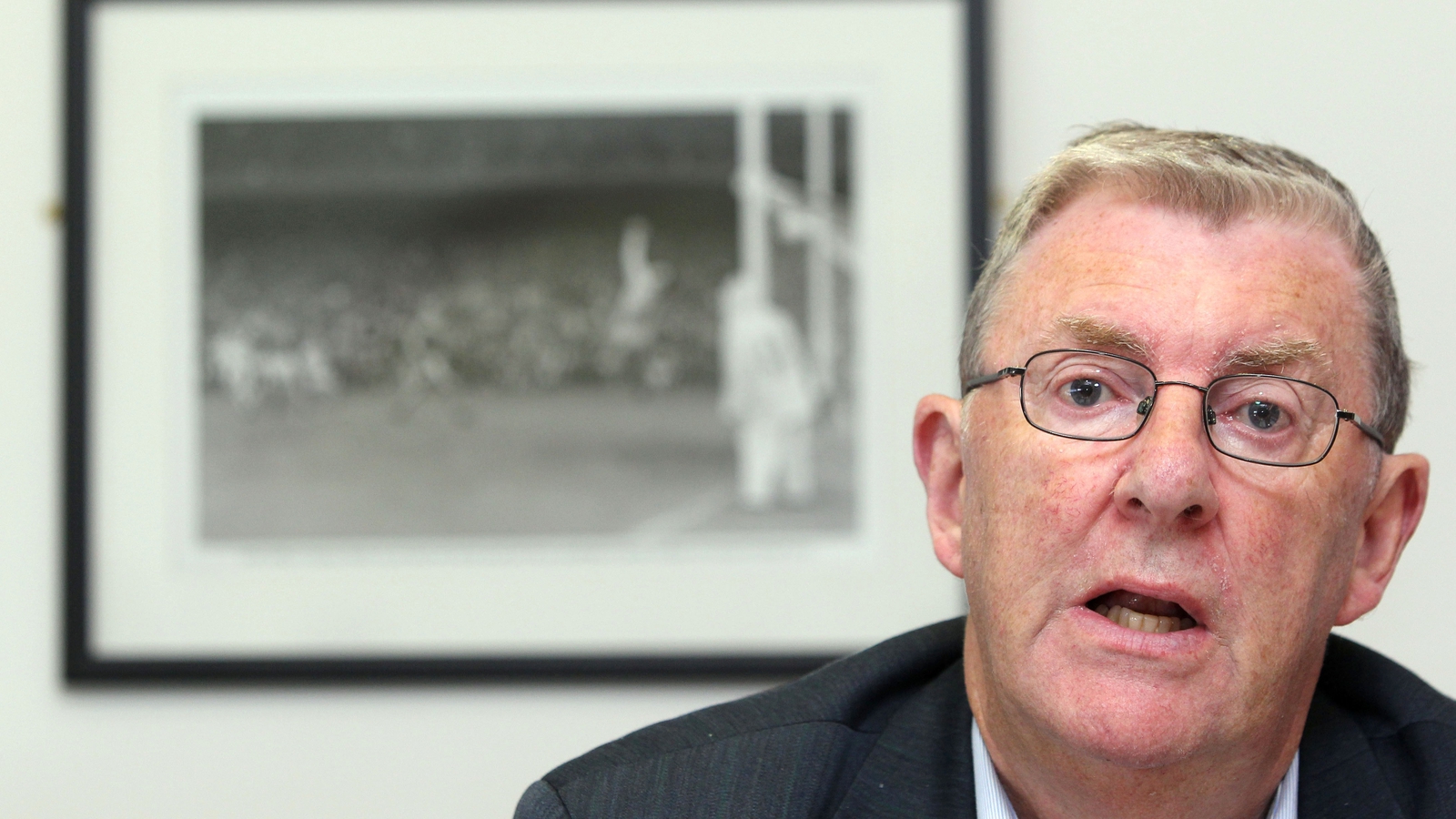 The death of the journalist and former inter-county Gaelic football manager Eugene McGee.

McGee managed Offaly to win over Kerry in the 1982 All Wales Football Final.

He died in the early hours of this morning after becoming ill in family engagement.

He was in his late 70s and his wife, Marian, daughter Linda, son Conor and his family and friends were mourning.