Driver F3 Floersch breaks the spine after an accident 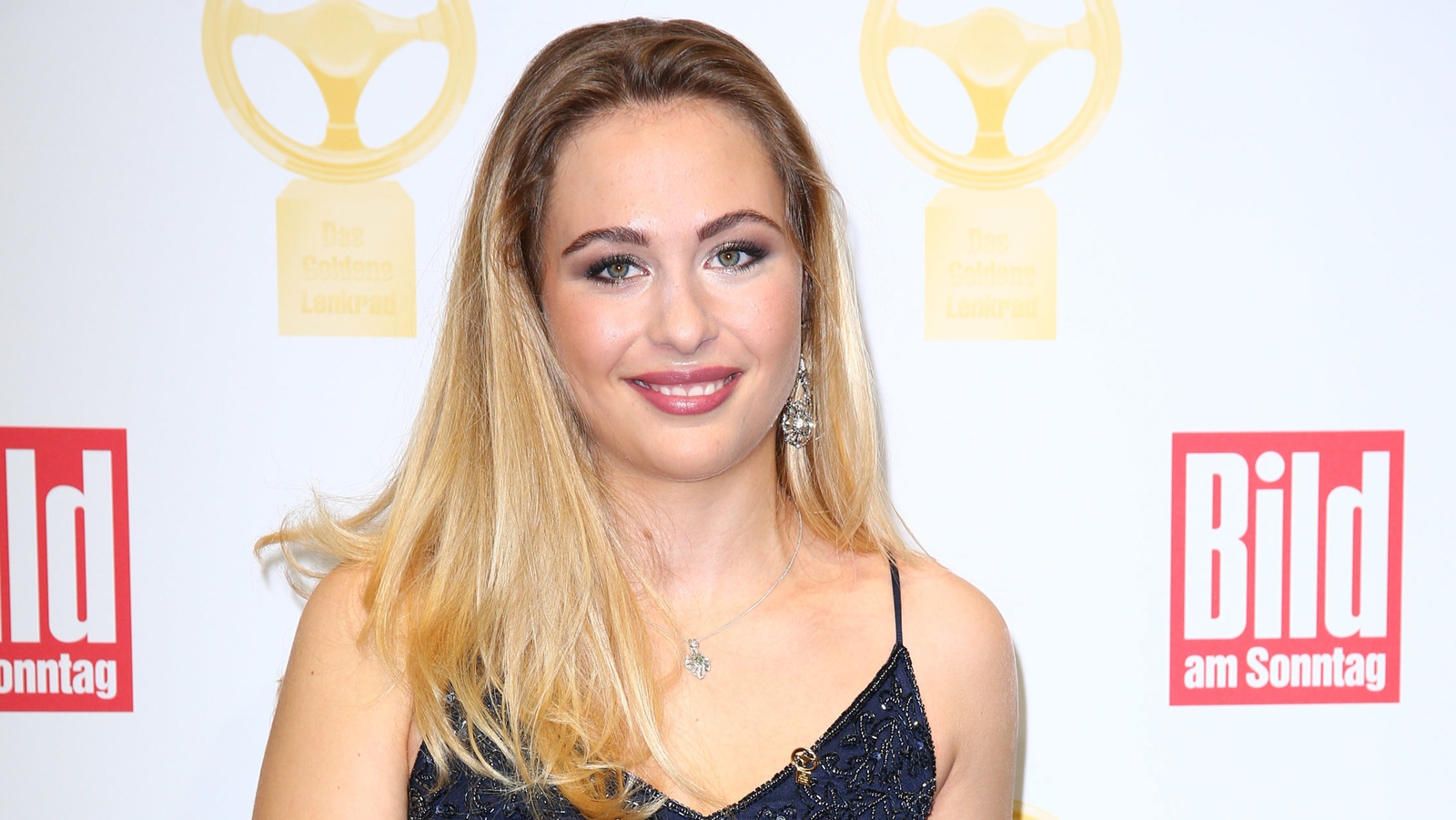 Van Amersfoort Racing driver has lost control in Lisboa's paper before flying over the obstacles and into a high-speed photographer's maker.

"I just want to let everyone know that I'm fine, but I'll be going to surgery the next morning," Floersch wrote on Twitter.

"Thanks to @ia and @hwaag_official @ MercedesAMGF1 who take great care of us Thanks to everyone for the supporting messages. Update soon."

Shooter's Japanese driver, who came into Floersch, was in hospital with back pain.

Racist organizers confirmed two photographers and a mariscal was also in hospital.

Daniel Ticktum was leading the race when he was stopped.