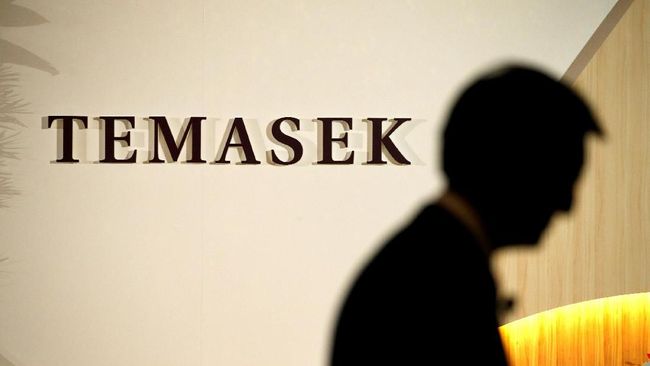 In addition, a number of other shareholders made similar sales so that the company's shareholders were on May 2, 2019, M

For comparison, at the end of 2018, Danamon Bank shares a series as much as 0.23% of public investors, while Session B is MUFG Bank 40%, Asia Financial 33.83%, public investors 25.91%, and the rest are directors and commissioners.

The sale price Temasek shares at a high price of IDR 95590 / share on April 29 by several shareholders including Temasek.

The day's transaction made the value of the Danamon Bank daily transactions IDR 52.58 trillion.

The transaction transactions data show that the sale and purchase transaction has been held in the negotiating market and is facilitated by the company guarantees PT Mandiri Sekuritas with the CC code.

The news on this stock will come from the Asia Pacific Index's MSCI list as one of the triggers for the downturn in Danamon Bank's stock prices.
After merging with BBNP from May 1 onwards, the number of BDMN shares remaining has become smaller.
(bag)