Science and the Koran Reveals the Process of Growing Grains for Nutrition: Okezone techno 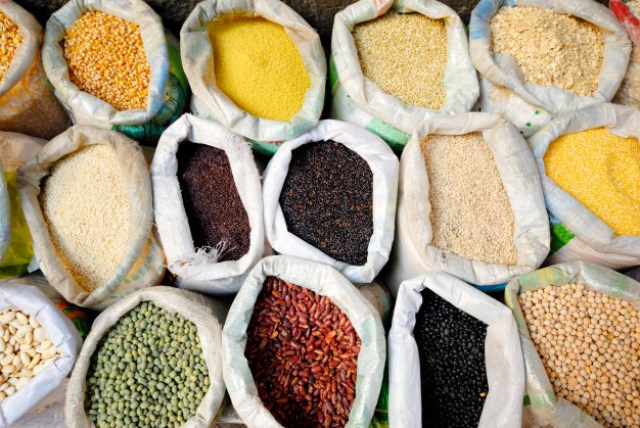 FULL-Seeds are an important part of herbs, such as large trees, vegetables and fruits. Excerpted from the ‘Clever Science Book in the Koran, Understanding the Scientific Miracles of the Word of God’ written by Dr. Nadiah Thayyarah, the word for acorns is mentioned in the holy Koran 12 times. Six of them, namely:

“… like a grain that grows seven grains, in every grain there are a hundred seeds …” (Quran Surah Al Baqarah Ayat 261)

Also read: The Koran and Science reveal the protective atmosphere of the Earth and its contents

“… a sign (of Allah’s great power) to them is the dead earth. We revive the earth and we bring grain out of it, then from it they eat.” (QS Yasin: 33)

“… A leaf does not fall unless it knows it (yet), and grain does not fall in the darkness of the earth, and nothing is wet or dry, except it is written in a book clear (Lauh Mahfudz). ” (QS Al An’am: 59) 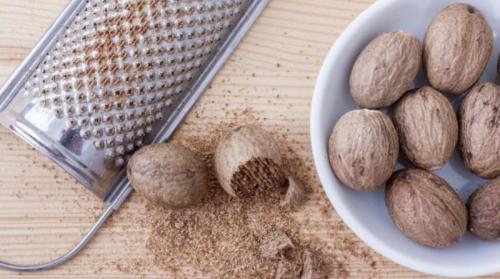 Read also: Here is a complete explanation of the Koran and the science of the phenomenon of the 4 seasons on Earth

This is then considered one of the miracles of the Koran, because it places the “seed” in an important position as a food element, and this is in line with the principles in modern nutrition science.

Grains include wheat, barley, rice, burghul (coarse ground corn), oats (oats) and corn. Whole grains are full of carbohydrates at 70 percent of their weight and are also high in protein and low in fat content.

Modern nutrition has confirmed the importance of wheat and barley, which is in line with the Qur’an verses.

Also read: The Koran and Science reveal that bones are involved in having children