Google Algorithm Can Find Out Toxic Foods in Restaurants 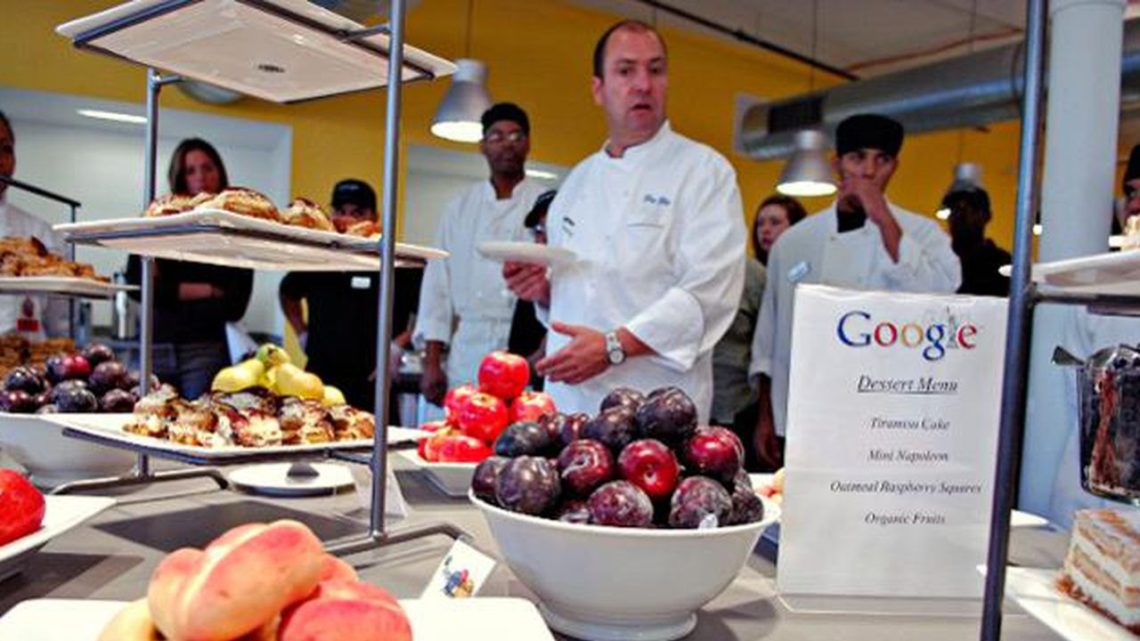 Telset.id, Jakarta – Google developed a new algorithm that can detect toxic foods in the restaurant together with researchers from Harvard University. This new Google algorithm can mark restaurants that have the potential to make visitors a food poison.

The algorithm is able to identify food safety in almost restaurants real time.

Google has proven its new algorithm in the Las Vegas and US Chicago regions to cross-referencing.

According to Ubergizmo, as reported Telset.id On Thursday (08/11/2018), Google searched for users of food poisoning with historical search locations stored on smart phone related to restaurants recently used by consumers.

Then some of the restaurants that are marked by a Google algorithm will not be safe, visited and inspected by the US health carer.

"In this study, we only know what could happen in real life. We want to fight food-borne diseases," said the Google research scientist and one of the research leaders, Evgeniy Gabrilovich.

As well as using Google algorithms, health supervisors also know which restaurants have been marked based on conventional methods, such as complaints from restaurant visitors.

then the officers will compare the results of the algorithm with normal health checks conducted by the United States health department. After claiming, the accuracy of algorithm reached the detection of Google's poisonous food around 52.3 percent. (BA / FHP)