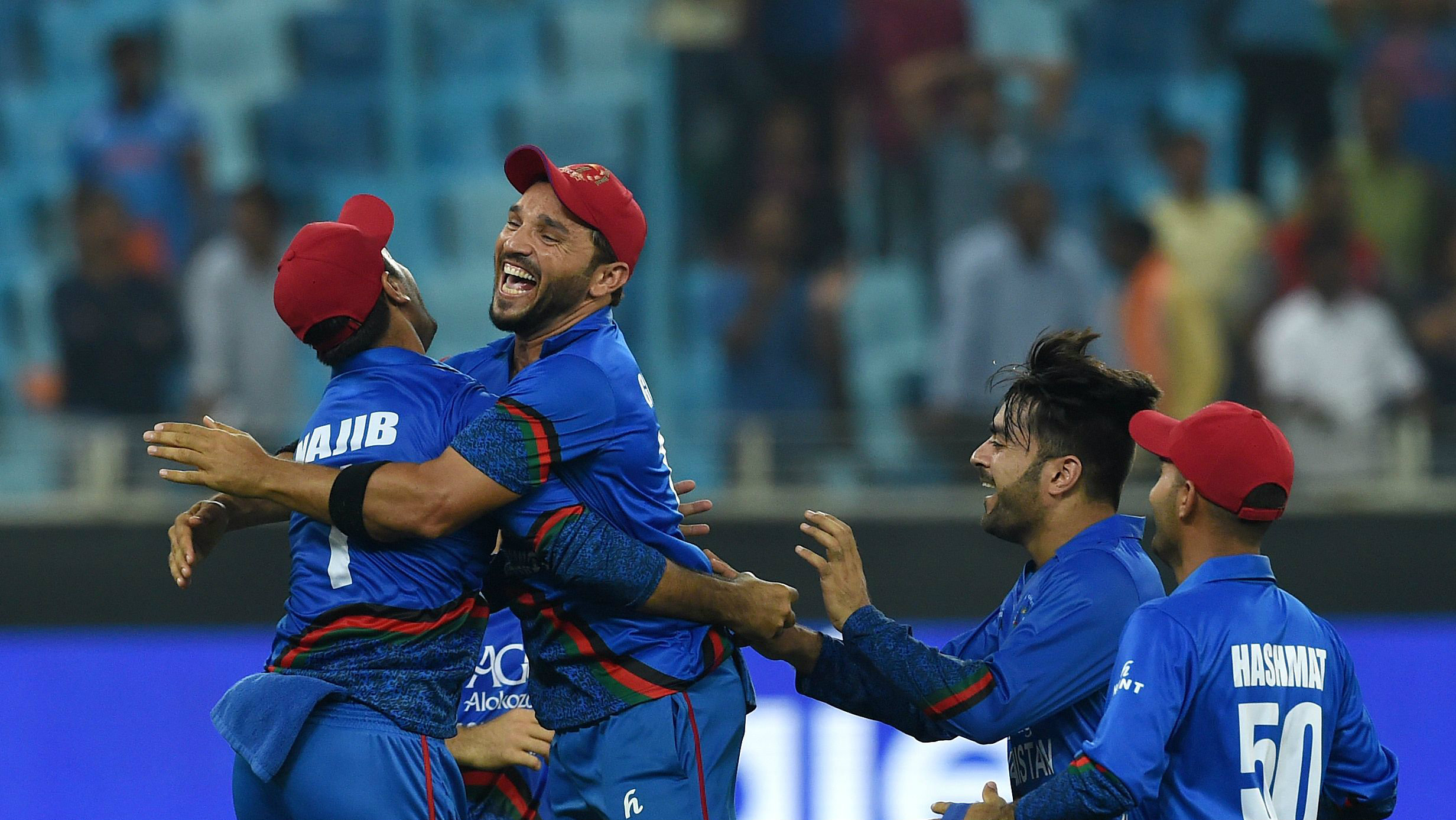 Mohammad Shahzad's singing and fifties of Rahmat Shah and Najibullah Zadran, followed by disciplined bowling helped Afghanistan beat Ireland by 126 running in the final one-day game on Tuesday, 21 May.

Afghanistan has been posted 305/7 by its fifty achievements – their third total in Institutional Institutions. Captain Gulbadin Naib was shining with the ball, claiming his first five entries in international cricket to help bowling him with 179.

Ireland lost the opening James McCollum early in the race and then lost a regular wicket, with only Paul Stirling and Gary Wilson providing some opposition. Everyone from Balbirnie, captain William Porterfield, Kevin Brien and Barry McCarthy began a steady start but failed to build partnerships.

Opener Stirling scored for his side, picking up his second half century consecutively from the series, scoring 50 off 56, while Wilson 34 slowly made 53 and this was the last bat man to fall as he came last day's victim.

A 6/43 Afghanistan captain returned by 9.2 overs while Dawlat Zadran, Aftab Alam and Shah broke in with a wicket kick.

Paul Stirling scored the best for Ireland, scoring 50 of 56

Afghanistan lost his Noor Ali Zhare opener early in the fourth over. Mark Adair, who was a star bowler of the ODI opening, was the one to put his side to the front.

Shahzad and Shah then walked a 150-run partnership for the second wicket to put their team in a strong position. Spinner Andrew McBrine hit twice as much, to remove the first, Shah, and fell for 62-ball 62, and three later deliveries, Shahzad. The opening 88-ball century was full of 16 hours, while Shah had hit seven hours and six.

After shaking, Hashmatullah provided Shahidi and Najibullah a late target with a 86-run essential stall for the sixth wicket to push their side past the 300-run mark. Najibullah entertained with an explosive batting, breaking 60 * of only 33 balls, with seven hours and three six.

Eventually, Adair broke in with two other wickets as Shahidi fell for 47-runners while Rashid Khan was dismissed for a first ball duck.