Google Maps will let you chat with businesses 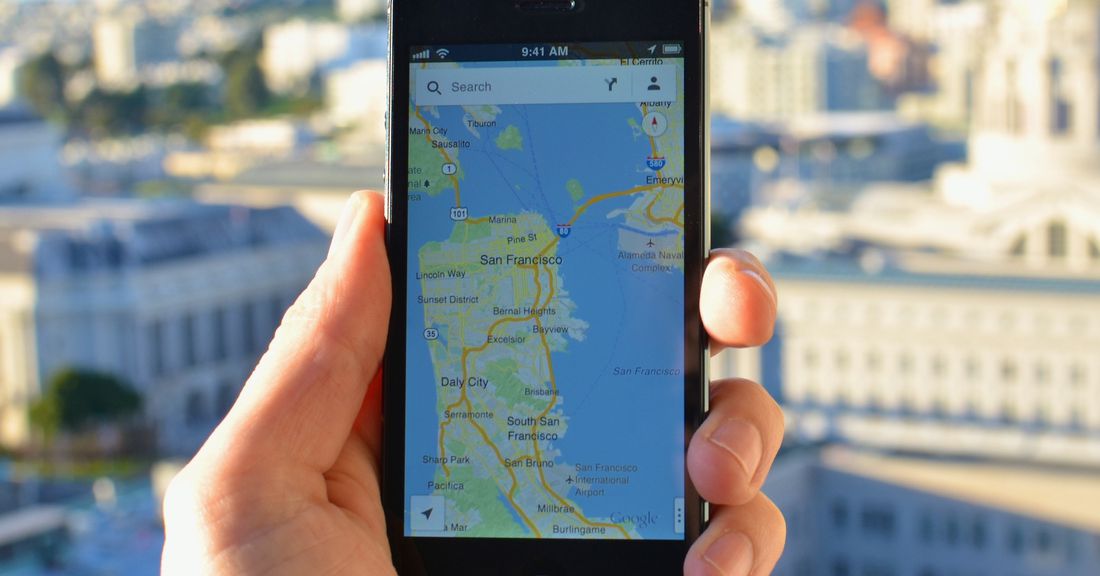 Earlier today, 9to5Google refers to us to a Google blog announcing a new feature for Google Maps: messaging businesses. After it has been presented to iPhone and Android users, a new "slide" message on the left slide drain will allow you to send messages to the businesses you find in Google Maps.

A business that wants to participate will need to use the Google "Verification" and "related" validation system to send and receive messages. Just overwrite that app, like Adweek notes – making it more of a one stop shop for small businesses to update their knowledge for Google and to chat with customers.

I'm going to tell you at the moment that I have many feelings of conflicts about this new feature and we will explore them with each other.

First: this seems to be a really useful feature. More than once, I want to ask a quick question that its website does not require a shop or restaurant and would be willing to wait for the answer. I've spent the last couple of days listening to a colleague over Beer call one-to-one local businesses to find out if they have breath breath in stock due to the wild fires here in North California, for example. Theoretical texting could be more convenient for all those involved. It's a little less interrupted for the shop employee, which is simpler to the customer. Net-net: nice.

Secondly, we will make the easy joke that Google can not seem to give the best to launch new message platforms while it is primary A message platform strategy is still a mess? Yes, yes, we will not. Hangouts are dead for users and Allo is "stopped" and RCS Chatting has not yet been launched here in the United States across all major carriers. AT & T or Verizon will not commit to the launch date. (I asked both of them this week.)

I bring RCS up not only for the cheap shot, but also because it's a good example of how "business messages" become a big business quickly. It's part of the RCS Talk scheme, which exists inside Facebook Messenger and iMessage, and it's a big part of the business plan for WhatsApp . So it makes sense that Google wants to be in this space and, honestly, it makes some sense to put it inside Maps rather than in another message app. As Google notes, it's keeping your business chat messages apart from your personal messages.

So let's leave messages and give Google here. It can not be more powerful on business messages inside Android Messages, as it can not trigger RCS, because it controls its message platform to the motives of its transport partners. Putting business messages inside Google Maps a good solution in that context. And anyway, this message feature already exists and this news is simple that you can get inside Google Maps.

But that does lead me to my third feeling: what does the heck happen with Google Maps? It is covered with so many design features and changes that it becomes harder and harder to get directions in. There is a Group Planning, there is a "sequential" social-esque button for local businesses, you can share your ETA, the "Explore" section has to redesign, and there is almost no way of getting the damn thing to show a street cross near your destination without three full minutes of plining and swelling and inflammation.

Google Maps is beginning to feel like App Big Blue Facebook: doing too many, most of you can not remember – much less finds. https://t.co/lE3dQy6itn

It's blooming, what I'm saying is. Google is the equivalent of Big Blue, as Facebook talks about its leading name that makes a thousand things across strange nerves and crannies. Google is about to kill Yelp once and for all, but we can not let anyone know how hard it is trying to do so, so it slow down putting those things into it Google Maps instead.

Here are the feelings that I have about Google adding message messages to Maps, which generally seem to be a pretty good feature. Thank you for testing them with me.