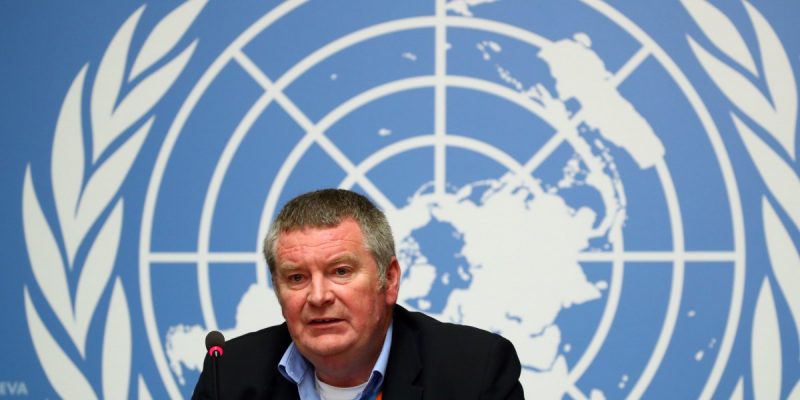 Goma / Geneva: The death toll from the Ebola case in the Congo rose over 1,000 on Friday, with attacks on treatment centers continuing to hamper attempts to control the “intense transfer” of the second worst epidemic of the virus recorded.

The World Health Organization said it expected the nine-month case to continue spreading through the eastern Democratic Republic of Congo, and announced plans to expand vaccinations in the next few weeks once a new treatment was approved by Johnson & Johnson.

The World Health Organization is already using another experimental vaccine made by Merck.

He told reporters in Geneva that 119 attacks had been documented since January, and as a result, “we anticipate a continuing intensive transfer scenario”.

More than 100,000 people have been vaccinated so far, and the treatment has been very effective, says the World Health Organization.

Merck's vaccine will still be used in “vaccination circles” of people who come into contact with the virus and their contacts, says Ryan, but the World Health Organization is also studying usage. o single dose to extend supplies, and choosing experts would review on Monday.

The Johnson & Johnson vaccine would be used outside the circles in the surrounding areas to protect people from infection, “as a way of fixing a barrier to the virus”, says Ryan.

The Congo Health Ministry said on Friday that 14 new Ebola deaths had been recorded, resulting in 1,008 deaths from confirmed and probable cases.

Despite significant medical advances since then, including the vaccine and the experimental treatments, health officials have found it difficult to manage the current case because of the violence and the suspicion in the t community in eastern Congo, where dozens of filitias are active.

“The numbers are not scary,” said Jeremy Farrar, infectious disease specialist and director of the global health charity, Wellcome Trust.

“This epidemic will not be managed without a very significant change in the response,” he said. “Community trust and safety, as well as engaging with the community and ownership of the response are vital.” T

There was an attempt to attack Ebola's treatment facility in the city of Butembo on Thursday, but no one was injured and the attackers were caught, said Ryan the WHO.