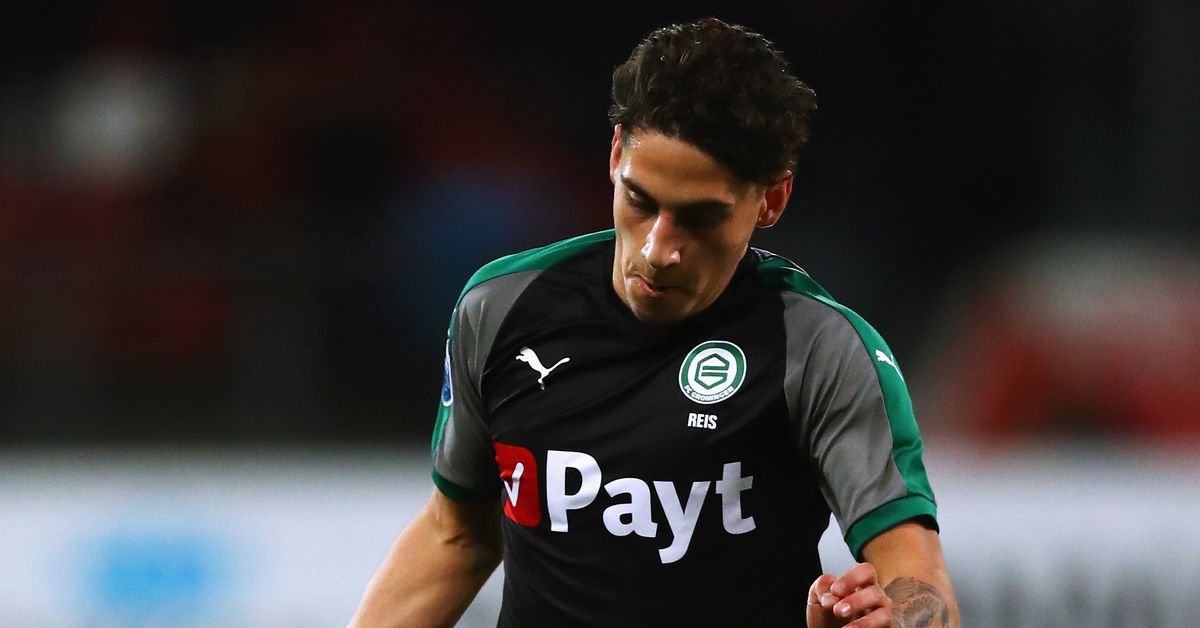 Barcelona confirmed on Thursday that they had completed the signature of the midfielder Ludovit Rice from the Groningen side of the Netherlands.

The 18-year-old has signed a three-year agreement, with an option for another two years, and has a liberation clause of € 100 million.

Spanish champions have paid € 3.25m to the teenager who passed medical at the club on Wednesday.

According to Sport, Rice will take part in the season before the first season with the first team and a decision will then be made about whether it's staying with Ernesto Valverde's side or spending our season. with Barcelona B.

Rice has come through the Groningen academy system and has gone on to appear 50 for the Dutch side.