A man masturbates in front of a Delhi student on a bus. She blows him And here's the only such event this year, as you can find it soon. 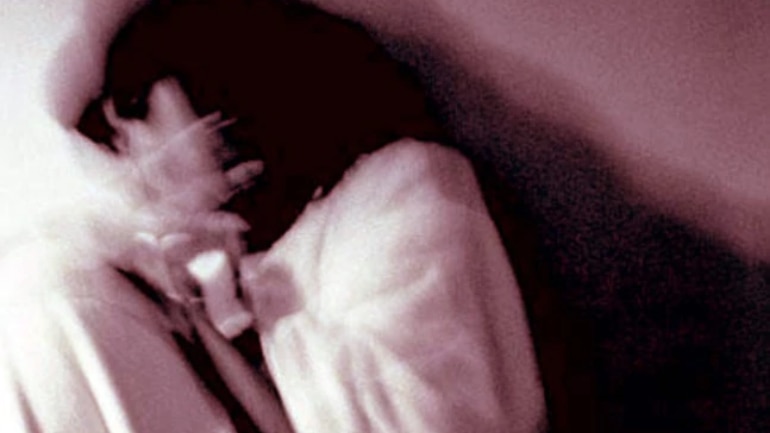 The student said that other travelers did not help him.

The student says she was in a seat dedicated to women, in a bus leading to Delhi's posh neighborhood, when it happened: A man came out of child.

He started to beat him. Having mentioned for help. But the other passengers did not.

So, he said, she was dealing with herself, compulsory on her own and dragging him from the bus, traveling from Kapasheda to Vasant Kunj.

The man was arrested on allegations that he had masturbated from front. It happened all on Tuesday.

And that time, a taekowing trainer called a girl's door bell at Vasant Kunj, and – well, see the pattern.

Inputs by Manish Gupta and ANI