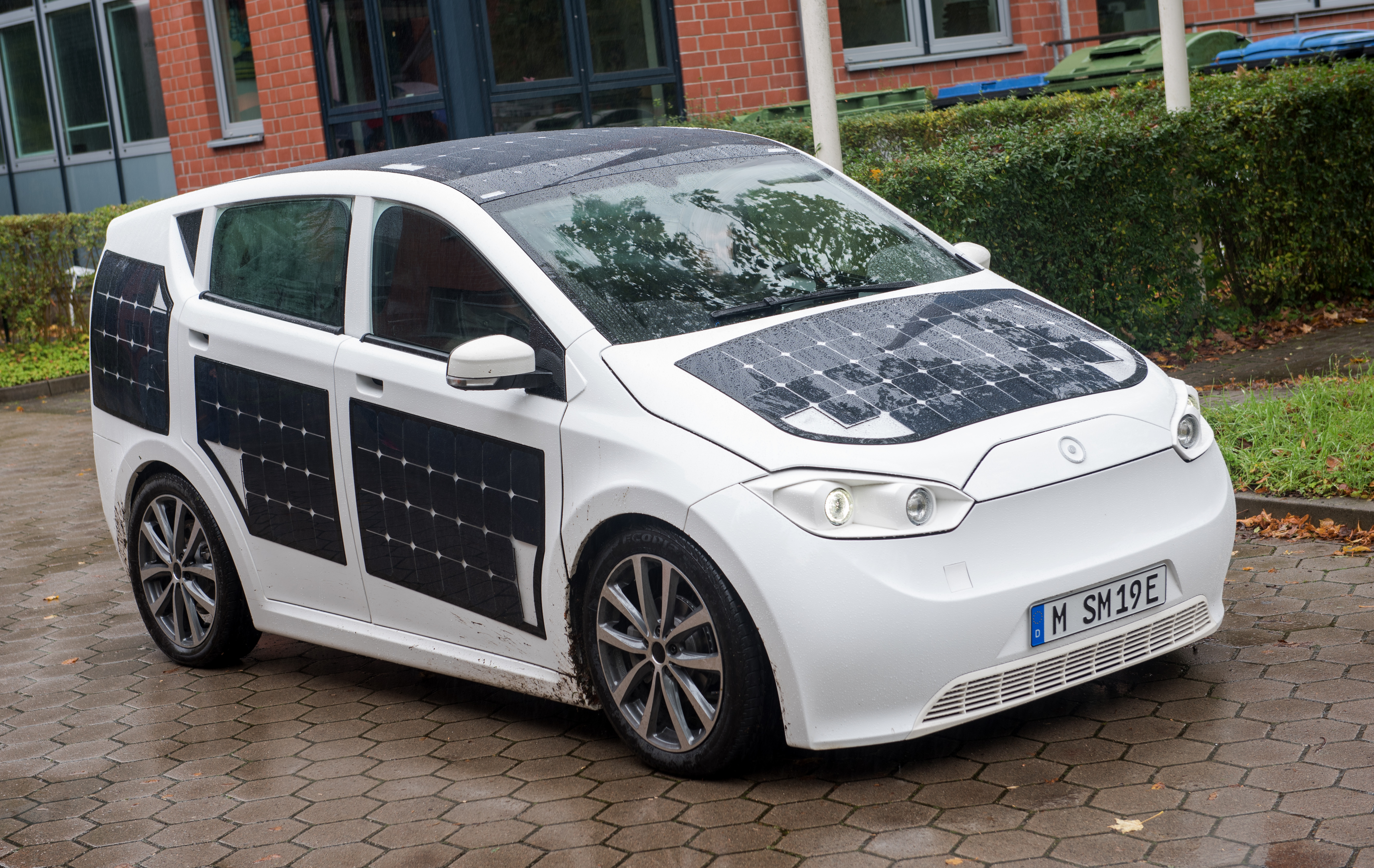 In 1955, General Motors created the first solar power car, which in turn was so small that it didn’t reach even 40 centimeters long. However, the technology, which was then used for demonstration purposes only, has evolved a lot since then, although in the past 65 years no one has been able to make a full-size prototype of a small concept car that can be used to transport people like conventional power cars. However, it could easily be that all of this will change soon.

According to a report by Forbes, the effectiveness of solar technology is limited by a number of factors. Weather and the appropriate energy storage are still an issue in this regard. Based on the experiments so far, it can also be concluded that we will never see a vehicle that uses only solar energy. Is that really true?

Recently, conventional cars have grown steadily – not only in weight but also in engine power. In the case of a solar-powered car, however, reversing this process is key, as the technology is still very basic.

Giangiacomo Mina, professor of engineering, says that for solar-powered cars to be used in urban traffic, in addition to vehicle weight, performance must also be reduced, as battery size is still restricted that can only be charged from solar energy. So the car also needs to be energy efficient. It is also a challenge that solar technology continues to be seriously affected by weather factors.

Could this be the solar car of the future?

According to a report, significant progress has recently been made in the development of solar power cars and their technology. In October 2020, York University and NOVA University increased solar cell light absorption capacity by 125 percent. Although the solution is still in the experimental phase, it gives hope that the cars will one day be completely fed by the sun.

In the summer of 2019, Lightyear unveiled a prototype of the world’s first long-haul solar car. The company claims the vehicle’s solar panels are so strong that even an adult could walk on them without damaging the solar panels. The car uses 83 Watt Hour per kilometer and accelerates from 0 to 100 kilometers per hour in 10 seconds. As well as solar charging, the car can also be charged at a charging station using a 230 volt socket.

And in Germany, startup company Sono Motors has created Sion, the world’s first solar powered rechargeable electrical prototype. The car is able to share the electricity it generates when needed, much like a portable energy storage unit. Depending on the weather conditions, the vehicle is capable of producing enough energy per year for an average range of 5,800 kilometers.

New solar technology can charge the car free of charge and without CO2 emissions while driving or when not in use, for example while standingLaurin Hahn, co-founder and CEO of Sono Motors, says.

Sono Motors estimates that Zion will be able to gather enough solar energy for an average of about 16 kilometers a day in a year. This, of course, means ideal conditions: when the vehicle is very exposed to the sun, so it’s not under a tree or in the shade of a building, or kept clean, and the battery has fully charged and ready to charge.

It will probably have to be left for now so that a car can only be powered by solar energy. This is also highlighted by Professor Jeremy J. Michalek, professor of electric vehicles at Carnegie Mellon University, who says that a fully charged vehicle can no longer benefit from solar energy. According to the teacher, therefore, the role of solar energy in driving them can be reduced further, and recharging the vehicle grid will continue to play an important role.

However, this does not appear to affect Sono Motors’ potential business success. The company ran a particularly successful European funding campaign at the end of 2019, raising € 53 million in 50 days instead of the € 50 million target. More than 12,000 pre-orders have been placed for Zion so far.