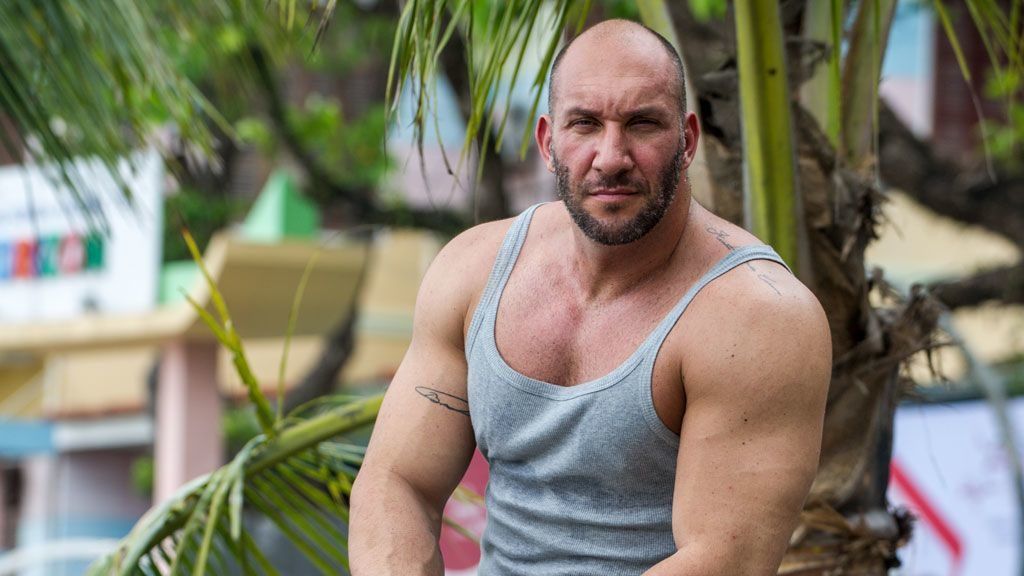 The prosecutor's office accused Krisztián Berki and 63 accused of committing crimes committed in a criminal alliance and causing other crimes. At the preparatory meeting, the prosecutor also offered Berki's punishment: five million people seized and a year in prison, suspended for two years. "This is not what I should be ashamed of" Krisztián Berki said, shortly after the trial, to Blikk. 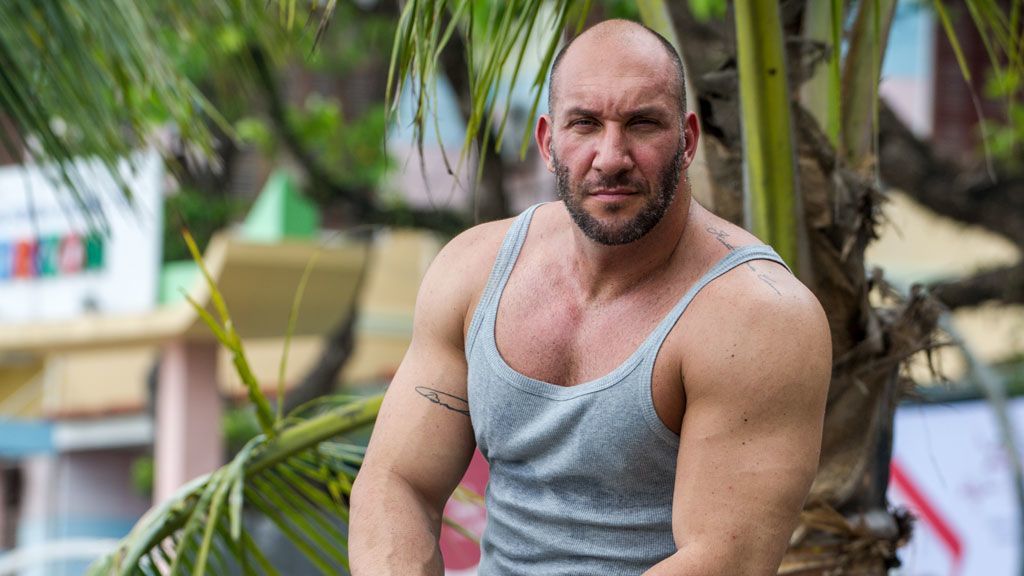 “In the case of my client, they only got five million things, I think it's one of the smallest defendants affected in the case. If my client chooses to acknowledge their guilt in the same way as a prosecution, they may have a year in the worst case, suspended for two years. Taking into account the principle of internal proportionality and domestic case law, I also find the extent of suspension and the scope of the penalty very seriously ” – dr. Roland Szilágyi, lawyer Krisztián Berki.