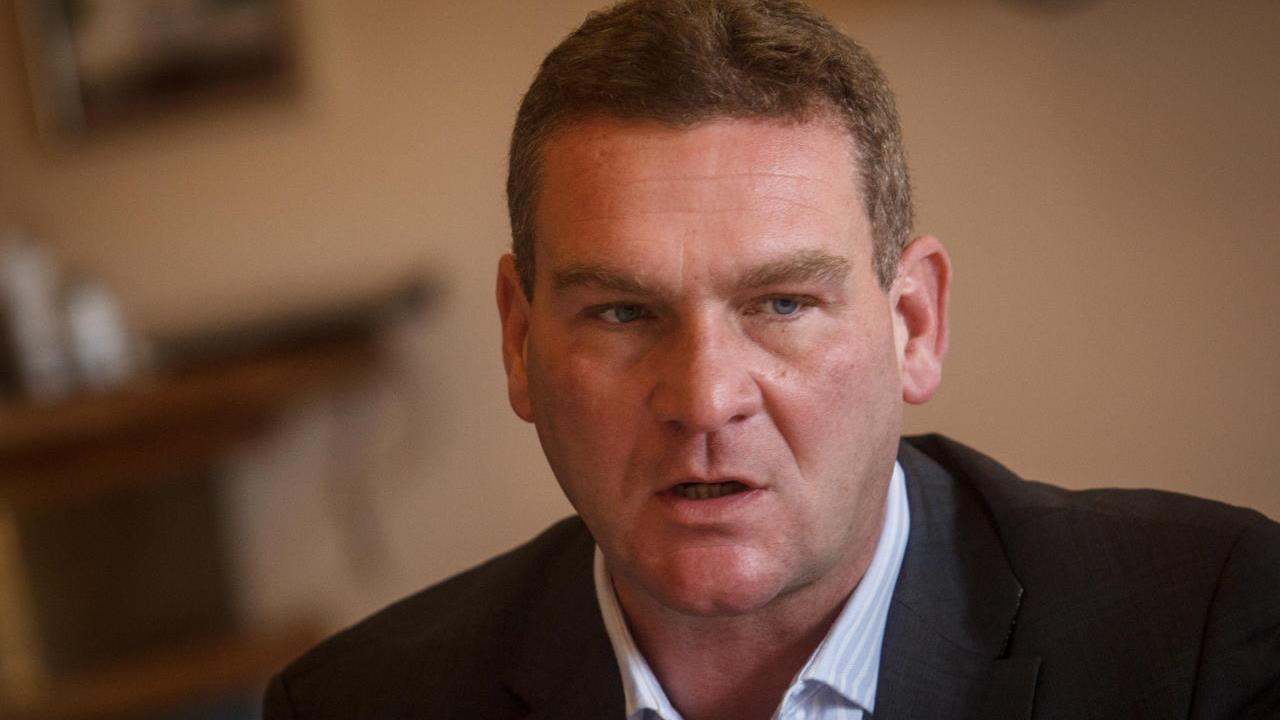 The three Syracuse were sentenced to prison by the Szeged Justice Court on Tuesday. József Oltványi to László Pistrui for five years, Sándor Baranyi was sentenced to six years imprisonment from the Szeged District Court in the first place – writes SzegedMa. In the past, here is the first time judges judge the mayor of Szeged.

The first judgment came from the Szeged Class Court on Tuesday. Based on the evidence available, the court justified the loss of property by:

the company issued loans regularly and large amounts at the beginning of 2007 but did not meet the requirements of reasonable control,

In addition, loan agreements did not include adjacent joints or interest rates.

However, these loans were also provided to companies with payment problems, even if the company even did not even pay partially or partially.

However, it can not be established that the purpose of the Conventions was the failure of the company, and only the result of their behavior was – the judge justifies the ruling.

László Botka gets more in trouble

The scandal involving scroungers began with the fact that the construction project company spoiled hundreds of small entrepreneurs a few years ago. In this criminal case today, the first case judgment is the Szeged District Court.

According to the lawyer representing the injured party, a company that has left over 11 billion in debt can play a central role in financing the MSZP.

The company could contract the money with subcontractors to deputy driver MSZP EP István Ujhelyi. However, László Botka is still the head of a local government company, former Ujhelyi driver, and a significant part of the money disappeared.

László Botka tried to keep away from the Seviepa case.

The mayor argued that Szeged had achieved more than one investment between 2002 and 2010, and therefore public procurement, which had never won the Szépép. However, the company was not directly involved with local government but was involved in projects with companies that belong to most or one of the most sub- companies as part of a consortium.

Szeged everything they built

László Botka, both defendants, together with Chief Staff, opened the new office building of the group and signed the contract for the construction of Sunshine Waterfall with the third defendant.

Records also prove that Szentgyörgyi Palace, the Mayor of Economics, has helped to realize the interests of Szivahop in connection with the real estate exchange.

That was not the case of the Seviép case, that is the first case in the past, where László Botka sentenced to court. At the beginning of October, the District Court made the awards in the first place in the penalty.

First and in the second case, defendants who had been imprisoned for ten and eight months in the first place had stopped for a year. The former manager of the parking business had received ten months for the same, and was also suspended over a year. After Charging

According to the office and prosecutor, it has caused more than 40 million HUF damage by providing 307 free parking leases between 2008 and 2012, and its decision was made on management meetings.

The scandal hit serious waves, which also relied on Szeged politics: a few days after the ruling, the local representatives of the government parties convened an exceptional meeting to explain the situation, but members did not leave. the representative body away. They did not stop their mission, which has good advertisements in mid-October, according to which 84 percent of Szeged should leave public life for people to sent Szeged city. So, Fidelitas started a leaflet campaign.