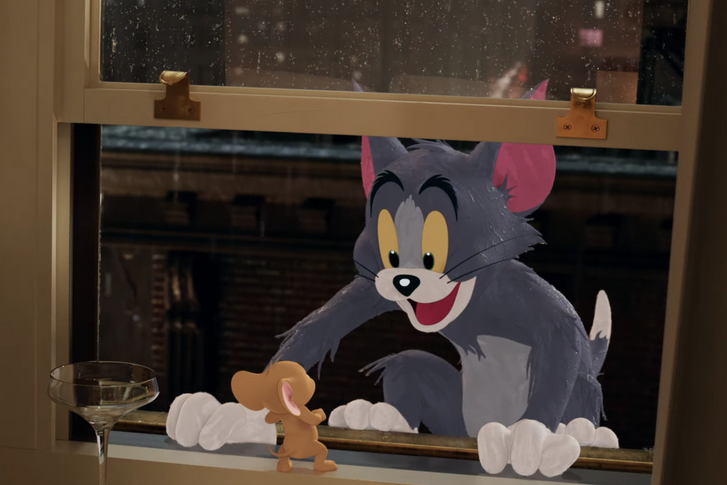 In the last decade, we’ve seen a number of comics reworkings, and as a new wave, live-action versions of animated films are being produced on a conveyor belt by Hollywood. Somewhere between the two is the new addition of the cartoon classic Tom and Jerry to the film, which is expected to be shown in cinemas next year. The work, like its great predecessors like Roger the Rabbit in the Marinade (1988) or Space Jam in Space (1996), simultaneously combines the live-action film with the animation. The adventures of the famous cat and mouse have entertained a wide range of children and adults around the world since 1940. A preview of their latest story in Hungary is also available.