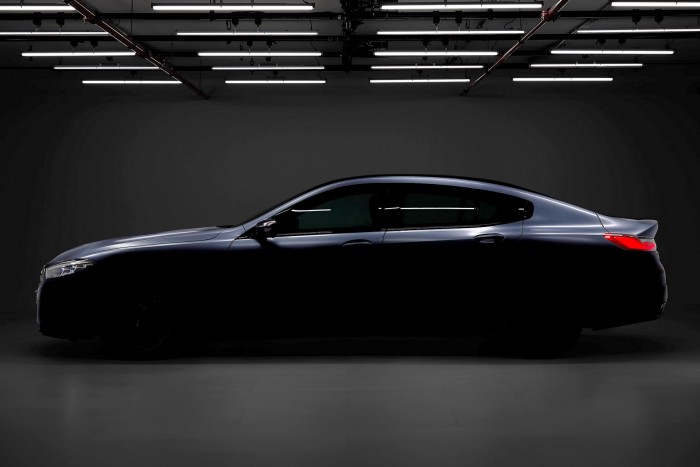 To accommodate both additional side doors and to provide a decent back seat space, the car's wheel base is extended.

There is no mechanical content for the time being, but it probably will be the same as the previous ones, ie it will have 320 hp 840d and M850i ​​530hp. It would be exciting if the car, which had just been introduced for a year, would be realized, and the more than 600 M8 horsepower points would have been ventilated. The end of last year appeared in the portfolio with the sedan variation.