Also, the European indices are open 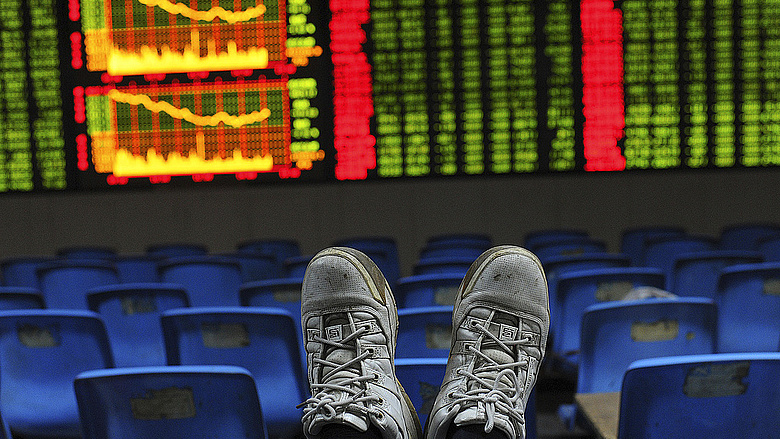 Positive correction can be expected on Wednesday in the European stock markets after weakening the previous day – says MTI.

Based on future indexes, Wednesday trading in securities markets starts 0.2 per cent in London and 0.3 per cent in Frankfurt and Paris.

Those who miss the day were the technology, banking and goods shares sector. The technology sector index was close to two percent, and the banking sector has weakened by more than two percent. The technology sector was largely downgraded by Wall Street weakening, and Brexit paper wraps. Raw material stocks were blamed with doubts about the world's economic growth. As a result, oil prices dropped six percent on Tuesday.

Renault's share rejected 1.2 per cent on Tuesday. The Japanese authorities have arrested the president and CEO of the Nissan-Renault-Mitsubishi Automotive Federation on Monday for financial inconsistencies on Monday. For example, Renault shares have weaken a tenth in Paris on Monday, with a trading of eight and a half percent losing.

On Wednesday, oil prices up the last day corrected past six percent. Brent rose from 1,10 percent to $ 63.22 per barrel, while WTI rose by 1.29 per cent to $ 54.12. US crude oil prices have reduced 1.5 million barrels, unlike expectations, over the last week.

The information and analyzes on this site reflect the private opinion of the authors. The scripts that appear on this page will not operate 2007 CXXXVIII. Act (Section Bszt.) Section 4 (2). (8) and investment advice under point 9.

When making any investment decision, the propriety of a specific investment can only be determined by an individual investor test, which this website does not and is not suitable for. Therefore, for each investment decision, you need to find out more in detail and more resources, consult your personal investment adviser if necessary.