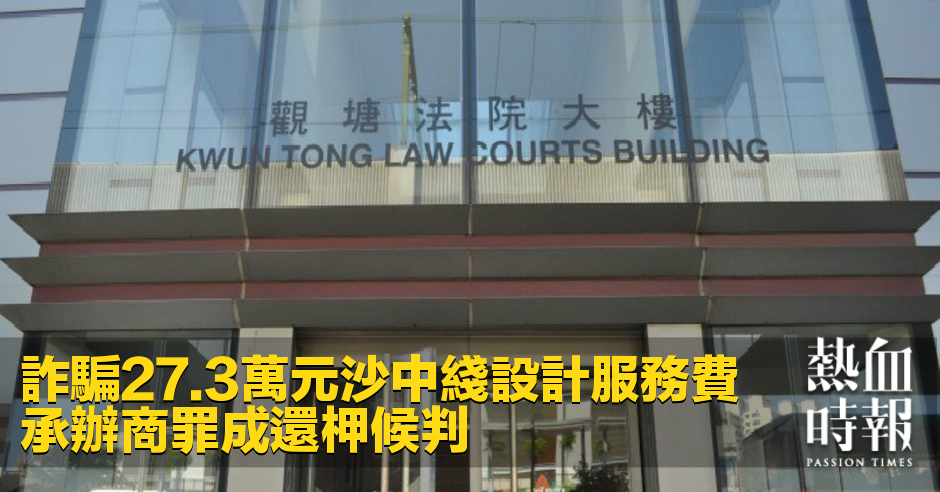 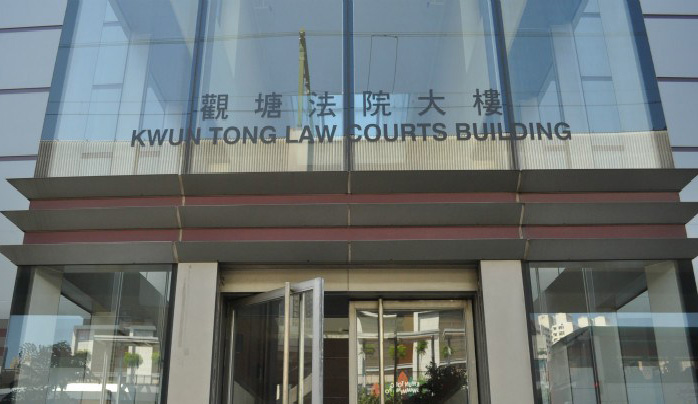 The MTR Corporation contractor has assembled to the deficit of the MTR Corporation for a total of $ 273,000 in design service fees for the Shazhong Line project. The ICAC was skewed earlier. The defendant was convicted in Kwun Tong Magistrates today (November 12). The temporary magistrate, Chen Zhihui, will be sentenced to the Corrective Services Court on November 26 for the defendant's background report.

The 47-year-old defendant, Xing Yu, was convicted of a plot to deceive. The case revealed that the defendant was the sole owner of the IDEO Design Answer at the time of the incident, and IDEO was an independent registered designer of the MTR Corporation. Da Yu Liu Guohui the defendant is the manager of the brand department and design of the MTR Corporation. He / she has the right to contract design work directly to the registered designer or designer contractor.

IDEO and design contractor have never provided any design services for the project. Design and project work was completed by the in-house designer of the MTR Corporation, the directors of Liu Guohui, at his address. The ICAC was also responsible for the 51-year-old Liu Guohui for taking part in related activities. Earlier, he admitted seven counts of conspiracy to a deficit and was sentenced to 18 months in prison.