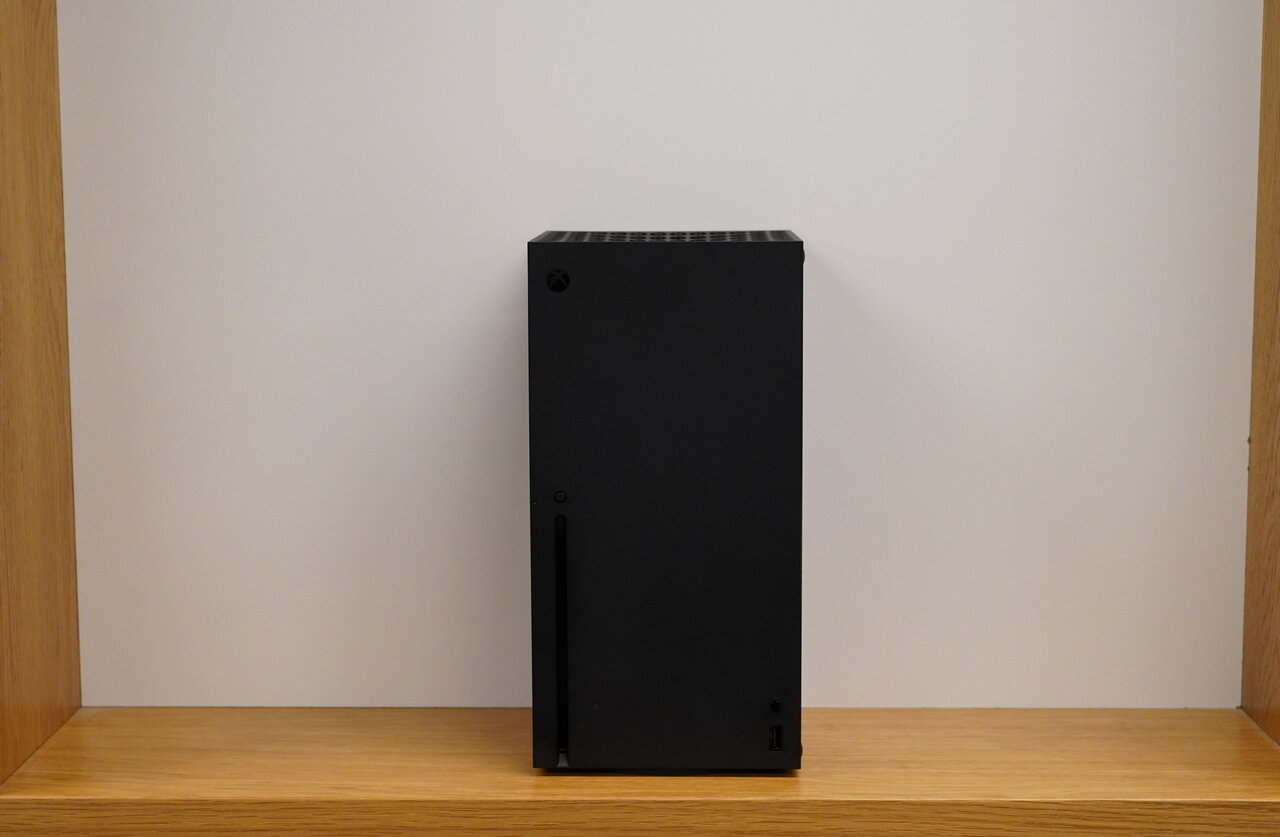 After 7 years, it’s time to move on to a new generation of consoles.

For Microsoft, the “flagship” is the Xbox Series X, the most powerful of the two consoles released simultaneously on the market.

It is well known that, despite the very good reputation the Xbox One now has thanks to Phil Spencer’s team moves, starting the previous one was anything but rosy for the American company. If we had to sum up the launch of the Xbox X Series in a few words we would say this: history has not repeated itself.

Starting from the box, the packaging is neat and shouts “premium” at the first opening. All neat and comfortable, with the console wrapped in a pamphlet that reads the new generation’s slogan: “Power your dreams”.

The package includes the following:

After the Xbox Series X came out of the box, its plastic shell was noticed to be … a fingerprint magnet, but with a simple soft-cloth pad, it all disappears.

The first thought was, “it’s bulky”, but in real conditions this is not entirely true. In the form of a monolith (or small PC box, if you will), the Xbox Series X extends for 15.1 x 15.1 cm in width and depth, with a height of 30.1 cm. In practice, this means that, when standing, it is very close to the height of the Xbox One X, but with a smaller depth but wider width due to its rectangular design. This is positive or negative depending on where you expect to install it and how.