Windows Feature Experience Pack: The new type of updates that Windows 10 will receive 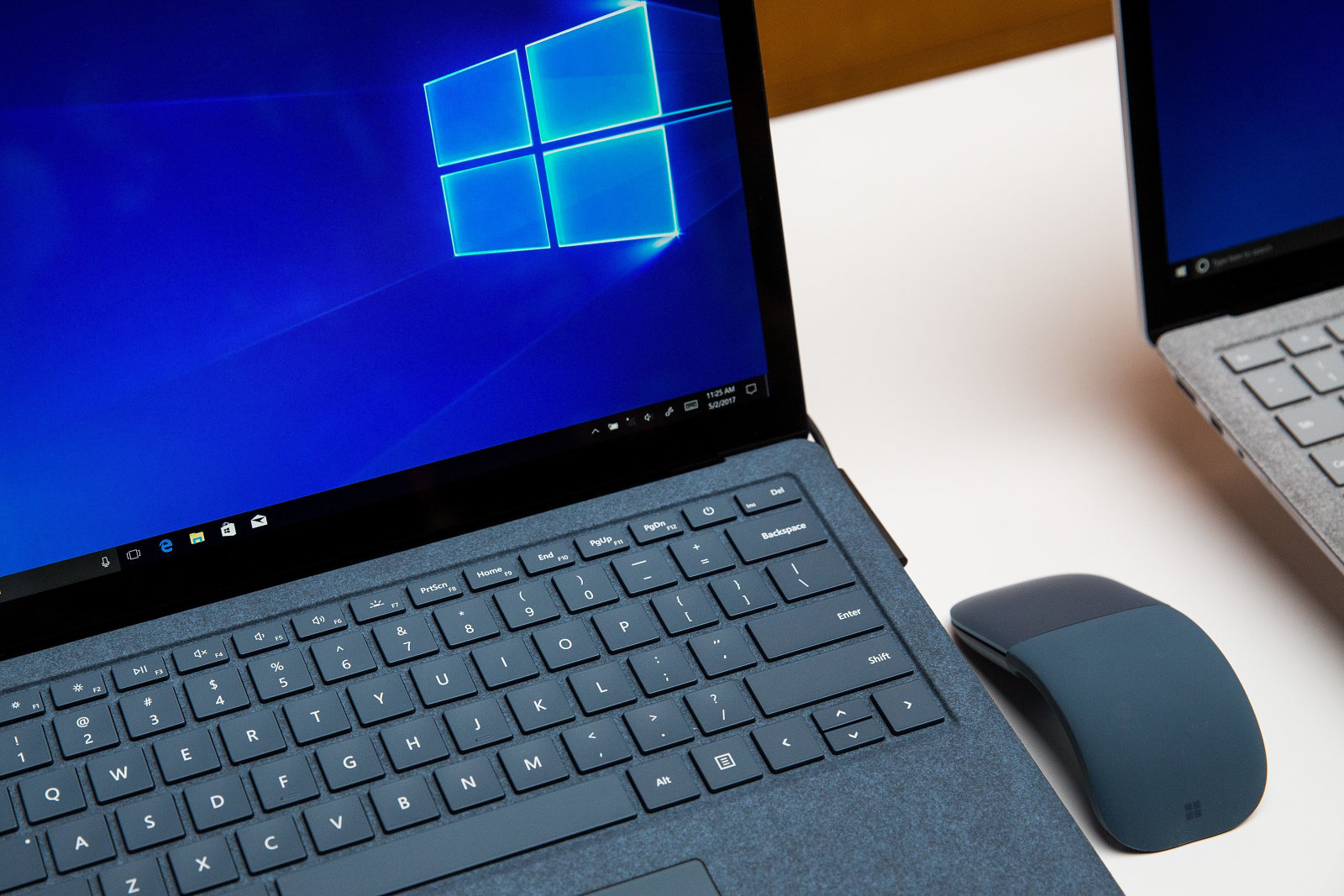 Microsoft has begun intensive testing of smaller feature updates for Windows 10 called Windows Feature Experience Packs. Their name appeared in Windows 10 earlier this year, but Microsoft has only recently confirmed what exactly it will do with these packages.

For example, the first feature pack officially made its first appearance for Windows 10 beta testers this week and includes the ability to use the built-in clipboard tool to directly link screenshots to folders within the file explorer. The package also includes a shared keyboard mode for 2in1 touch devices.

Microsoft points out that feature packs will be available in Windows testers as well as existing builds and cumulative updates, not knowing when they will be available in fixed versions. Feature packs appear to be a new update channel for upgrading parts of Windows that are not directly controlled by the OS and are not separate apps that are updated through Windows Store. In short, newer and less frequent updates in different parts of the operating system.