What’s left for 2020 after the coronavirus? Asteroid header for Earth! 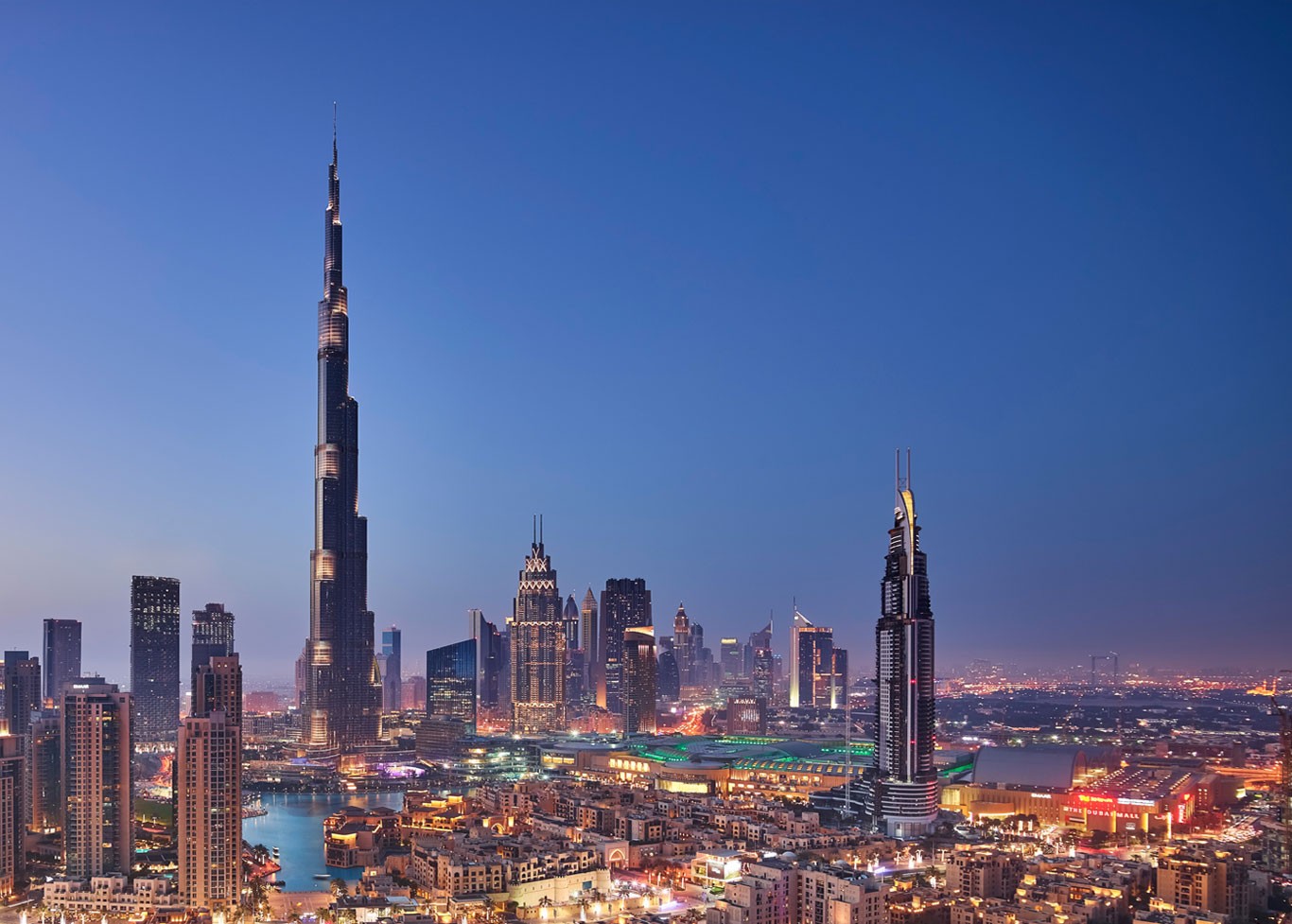 In the midst of a pandemic and a lockdown, Earth is waiting for these days and… space invasion: asteroids are traveling to our planet! We didn’t have enough of the coronavirus that has taken the lives of over a million people worldwide, an asteroid is coming!

As our planet besieged by an invisible and highly unpredictable and dangerous enemy approaches the 2020 finish line, the universe seems to be making a black joke on humanity by sending five asteroids in two days, followed by an oversized perimeter rock about one perimeter. some days later. The asteroid giant known as “2000 WO107” is estimated to be up to 0.51 kilometers in diameter, meaning: the tallest skyscraper “Burj Khalifa” in Dubai, the tallest building in the world, will visit Earth (remote. security) at 10.09 am GMT (5.09 am ET) on Sunday 29 November.

The heavenly visitor will not be close to Earth for long and despite its enormous size, it travels at an unbelievable speed of 25.07 kilometers per second or around 90,000 km per hour! To understand the speed, a bullet fired from a gun reaches about 4,500 km per hour. Also, the asteroid will not be visible to most of Earth’s inhabitants.

NASA considers and defines an object approaching any asteroid or comet that comes to Earth within 1.3 PA (1 Astronomical Unit = 149,597,871 km) from Earth.

The average distance from Earth to the Moon is about 385,000 kilometers, but NASA believes that all objects at a distance of 7.5 million kilometers (or 19.5 times the distance from the Moon) are worth watching, just in case happen suddenly. change their course.