VW: Why did he say “no” to the Turkish factory 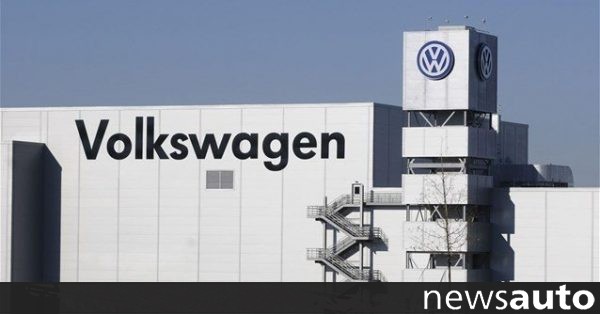 The reason for the “no” at the factory in Turkey was explained by a VW Group strongman, Herbert Diess, in a major defeat of our neighboring country with many economic implications.

Recall that the VW decided to build a new factory in Turkey and more specifically near Izmir, where he would build the next VW Passat and Skoda Superb.

Turkey was chosen for many reasons, but mainly because of the dynamics of the Turkish market towards sedan models and also, because of the incentives given by Erdogan, both financial and production, for choosing his country compared to other countries in our region.

Anyway In October last year, Visit Wales had frozen that investment for reasons relating to the invasion of Turkey in Syria and now, in a new interview with Germany’s Automobilwoche, VW Group President Herbert Diess explained the reasons for this decision.

According to Germany’s strongest group, VW’s coronavirus pandemic forced its plans to expand and decided it didn’t need a new plant.

Also, especially for the “stop” in the Turkey project, Diess says it seems the new plant in Izmir will not help them develop in the country’s market – an important factor to choose from, as Visit Wales expects a large part of the Passat production there to be absorbed by the local market. 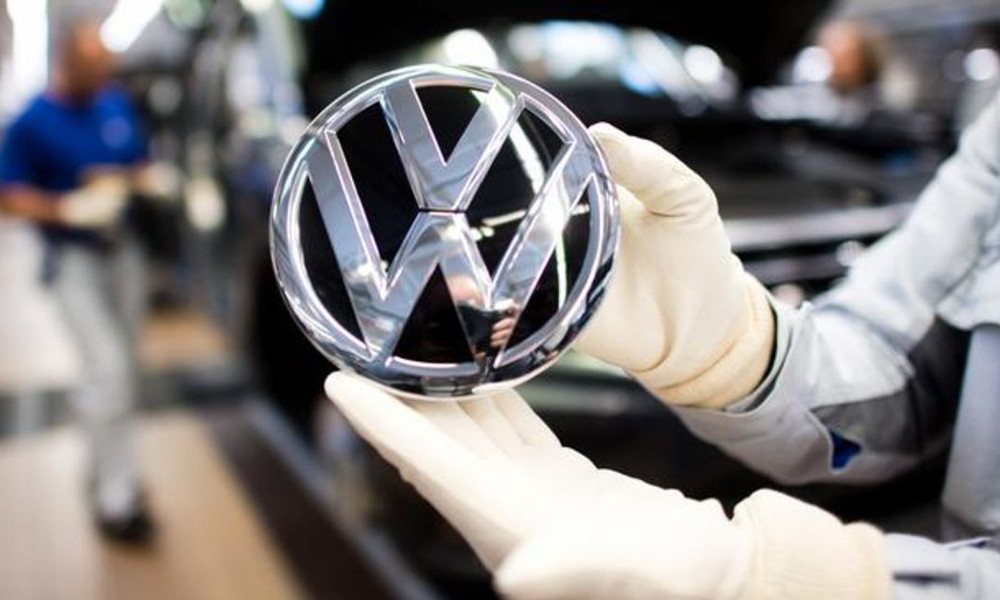 VW will now expand its existing factory in Bratislava, Slovakia, where most of its large SUVs are currently under construction (VW Touareg, Audi Q7 / Q8, Porsche Cayenne), but also the little VW up !, Skoda Citigo and SEAT Mii.

The company will build a new production line in Bratislava, as well as a new bodybuilding department, which will be used to produce the Passat and the Superb.

Anyway, this decision by the Germans is a big blow to Turkey’s economy, since this investment was estimated – initially at least – at 1.5 billion euros.

VW’s investment in Greece is a heartbreaking message for Turkey