Votaniko’s first historic step: The signatures of the Municipal-Government-Panathinaikos fell! 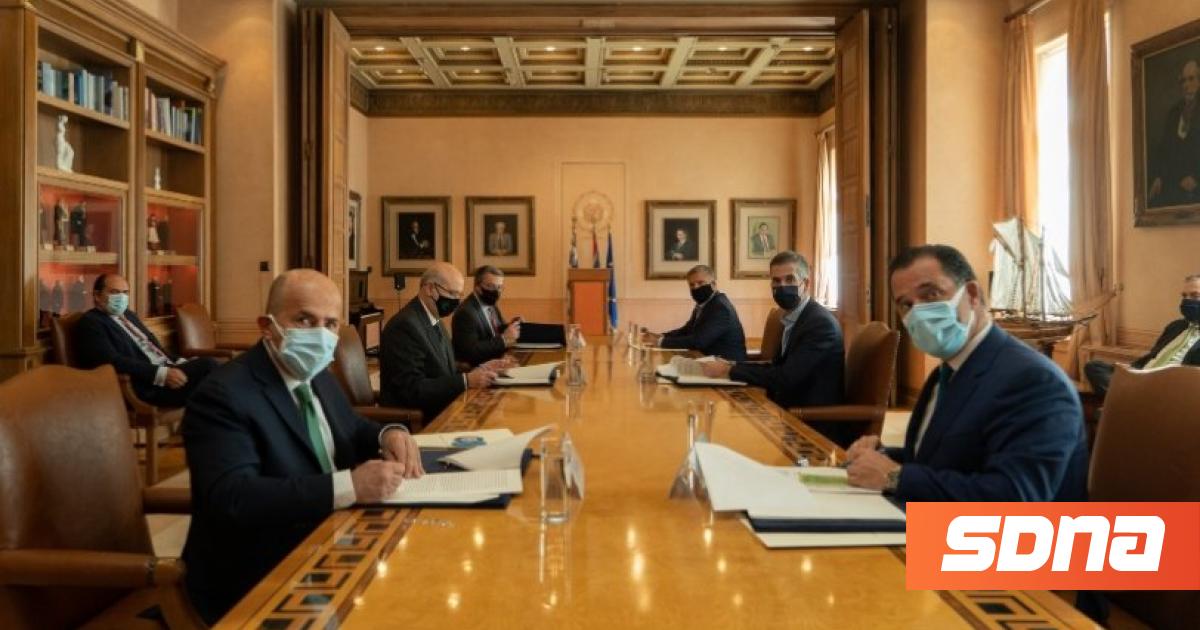 A historic day for the Panathinaikos stadium in Votanikos, as the signatures between the government, the City of Athens, PAE and Amateur collapses.

Day station for new “house” Burrowing in the Votanikos area. Everything that has been discussed in the past few days about the upcoming developments in the “greens” field edition, is now taking shape.

According to an update, on Friday the signatures fell on the memorandum of understanding between the government, the City of Athens, the Amateur Panathinaikos, the PAE, but also the group of banks that will fund the project!

The signed agreement covers everything to do with the Double Regeneration. The sources of funding, the football pitch, the basketball court, as well as all the other facilities that will house the club parts.

This now means that all parties involved will move on to the next stage, after the … historic signatures that tie them to the project implementation. We also remind you that the legal shield of the Double Revival already exists and the next steps are expected to be launched to begin realizing the dream of millions of Trolling friends.

It is noted that, according to the plan drawn up, the start of work is estimated to be late 2021, to be completed in 2023. The memorandum provides for a football pitch of approximately 35,000 seats, facilities for the an Amateur building, commercial, while the goal for the stadium is to build a basketball on a nearby plot.