They are considering changing the format with 10 games in the groups and 32 teams in total! 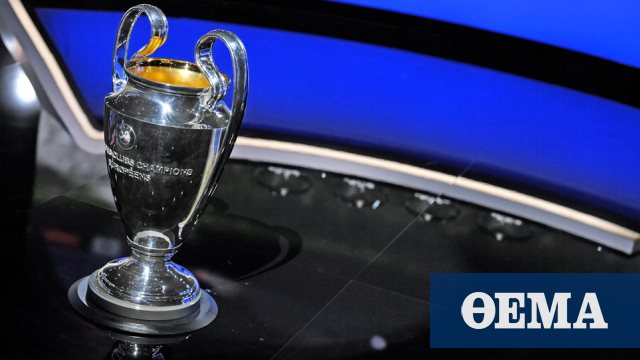 In discussions that have begun over time and have intensified since last September, in European Football Association They seem to be thinking hard about changing the way the main European inter-club competition is conducted, with the model proposed by Switzerland being the one with the highest chance of voting .

According to “The Times” Great Britain, within the week there will be new talks between the clubs to take another step to change the Champions League system from 2024 onwards, a year that will continue to take its current form with the a group consisting of four groups.

The main objective of this proposal isduels“between the”big fishFrom European football, following the rumors that the top clubs want to think about setting up their own Super League under the wing FIFA -turning his back to UEFA.

However, several issues need to be addressed, such as (mainly) the program and whether it will be possible to complete it. The basic idea seems to be to expand the group stage during January and February, months that were empty except for the second half of February when the games for the “16” era began.

The plan to “open” the market – Priority in seasonal stores

Dozens of cases of coronavirus in an Air Force camp