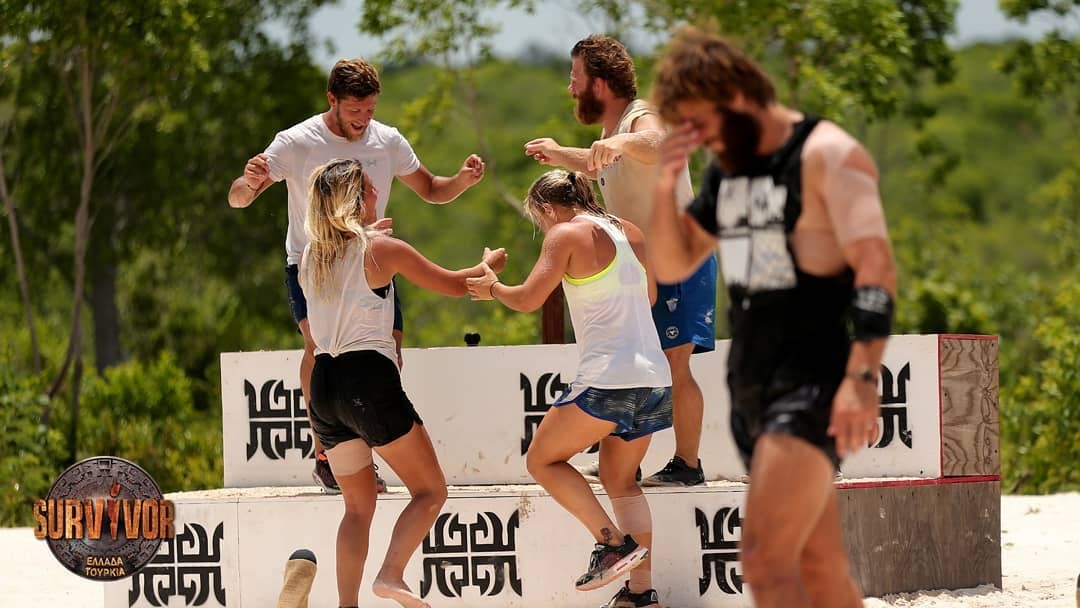 Survivor production throws … nets everywhere to close big names to the celebrity group. Already, to our unique knowledge, Ioanna Touni has finally said “yes”, while the second sparkling name that has already shaken hands with the production people is Triantaphyllos.

The famous singer, after passing through Just The 2 Of Us, made the big decision and this time said yes and will be on December 18 on the flight to Saint Dominic.

Triandafyllos’ presence at Survivor will certainly make … a thrill, but Ajun Ilizali has already instructed the production people to make the big surprise, hitting two other names, but much more Showbiz space, which still exist and one to receive, gives TV viewing a huge boost.

As the links are still in the initial phase we will return when something more specific … Let us reiterate, however, that the mission (players and production) will leave for Saint Dominic on December 18, the shooting kicks off two days later and the first episode of Survivor 4 will be shown on January 2 on SKAI TV.