The prosecutor offered a guilty of 9 former EPA Board members for the health card case! 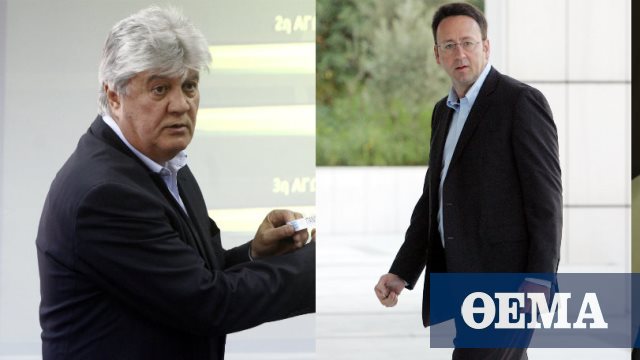 Nine out of the 22 former members of the EPA Administrative Board have suggested the Prosecutor for the health card & # 39; as guilty, which has led to a huge financial burden on the Federation.

We remember that this case has evolved a huge scandal that cost EPO and Greek government almost 30 million euros with the Prosecutor as a real player in his speech against the nine who offered guilty.