Waiting for the findings of the Egnatia Motorway, Kavala's civic management and technical service is in order to draw safe conclusions for precise cases collapse of part of bridge, located in front of an old hospital and city, along the coastal road, Friday afternoons.

It is expected that the discovery, once expected, will be completed in approximately 20 days, forwarded to the Kavala Department of the Police, who has ex-officio has initiated a preliminary investigation to investigate whether there is any responsibility for its decline bridge, built 35 years ago. Immediately after that, the preliminary investigation file will be sent to the Kavala Prosecutor's Office for further evaluation, according to the Athens News Agency. 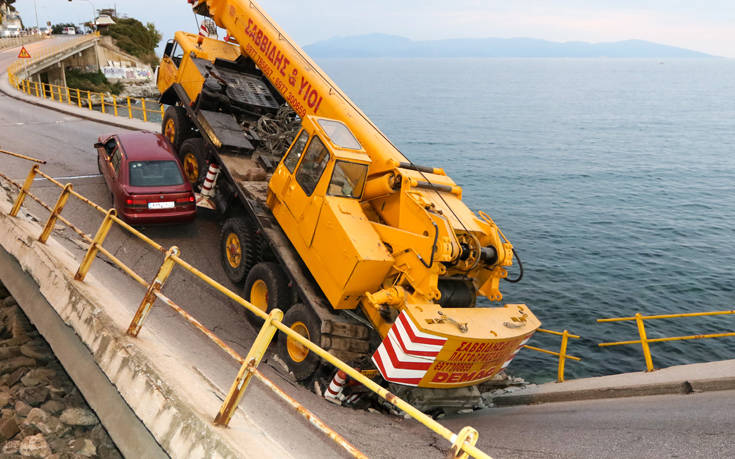 The last two hours of all the efforts of the Traffic Department Kavala and the Civic Technical Service focuses on the smooth and safe path of each vehicle, using only one street stream, the eastern entrance to the city (the collapsed bridge part served as a departure eastern city at the moment).

In the workshop held on Saturday afternoons among all the actors involved, in the presence of the Deputy Minister of Macedonia-Thrace, Katerina Notopoulou, Deputy Minister for Economy and Development, Stathis Giannakidis and President Egnatia Odos, Apostolos Antonoudi, agreed that, on that basis, all the necessary actions and the restoration of the bridge will continue in the shortest time. 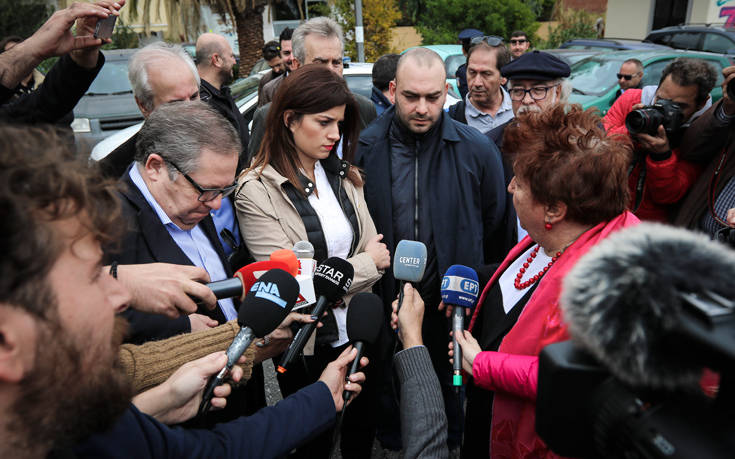