Tassos Pezikianidis: He died after an unequal battle with cancer 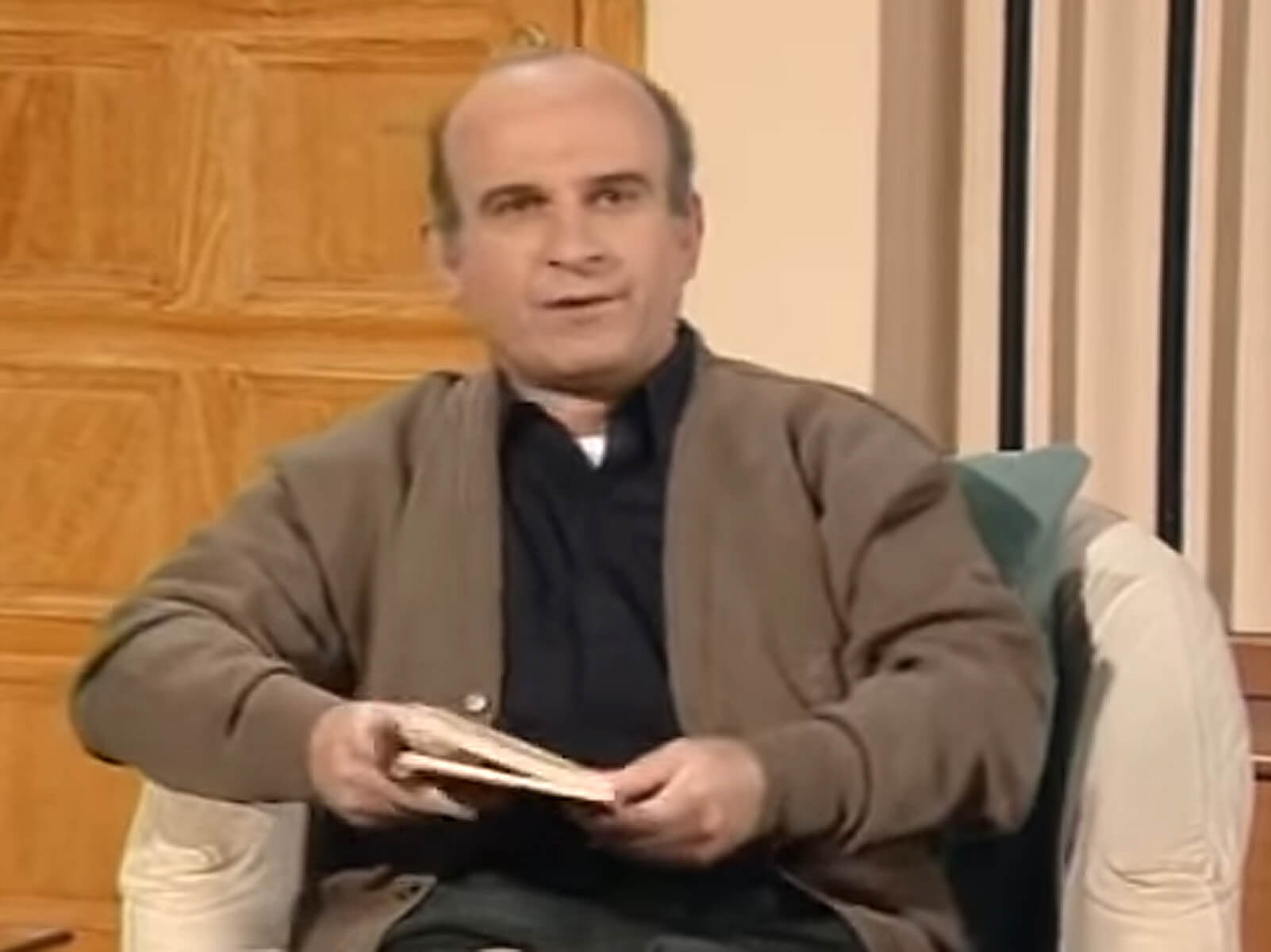 He was a member of the NTUA for many years and took part in the performances: Onirodrama, Romeo and Juliet, The comedy of misunderstanding, Fouedé Ovechouna, The Imaginative Patient, The Liar, The Circle of the chalk. Pountila and Mati Man, Happy event, Victor or the children in power, Katsourmpos, The Holy Prince, well all good, as well as ancient drama performances: Frogs, Birds, Clouds, Wealth.

In the free theater he has played in all kinds by taking part in the performances: Dear shepherd at Thessalian Theater, Annie in the cast A. Vougiouklaki, Save it on the Free Stage, Pix Lax and Don Juan in Chicago at Mousouri Theater, to dry on the tent for free. He also took part in the performances: Wealth at Aegean Theater, Helen at the South Theater, The Cash in Your Neck in Akadimos Theater, Koukou at K. Dandoulakis Theater, My friend Lefterakis in DIPETHE Crete, O Fiakas and La Mokketta in DIPETHE Roumeli, Don Juan, The Sentzas, The Phantom of Mr. Ramon Novaros is in the National Theater, Aristophanida (fragmented scenes of all the works of Aristophanes) in the Theater of Art and many others.

Tassos Gzirkkianidis had appeared in a number of television and film series. His death was identified by his sister Maria, as well as the Hellenic National Theater director of art, Yannis Anastasakis, with her post on Facebook.