Starting price 149 euros for the Poco M3, with a triple camera and Snapdragon 662 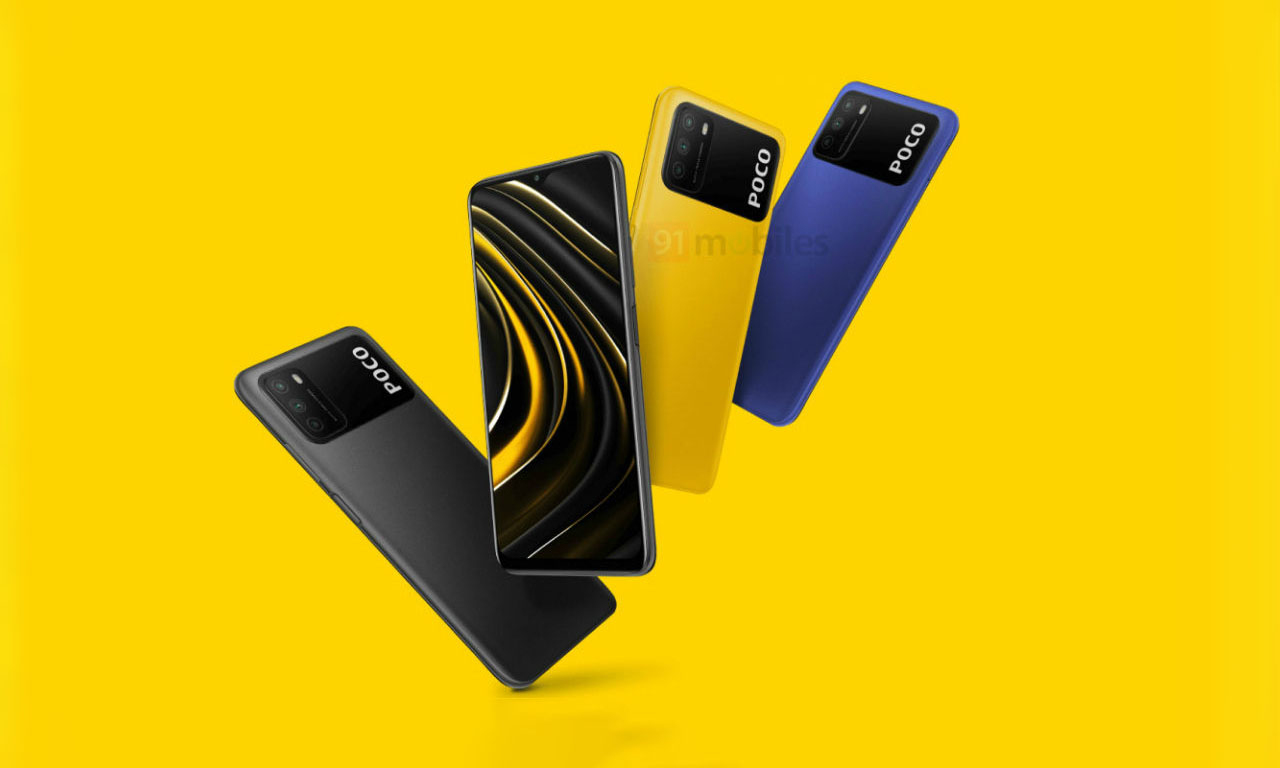 The introduction of the Poco M3 will be tomorrow, November 24, and the company has already confirmed some of the specs. According to official data, the smartphone will have a 6.53-inch screen, Snapdragon 662, a 6,000mAh battery, and “Super Triple Camera” as Xiaomi says the sensor system in the module.

Unofficially, the Poco M3 will have 4GB of RAM, 64GB / 128GB of storage that can be logically expandable with microSD, an 8MP selfie camera, 48MP + 5MP + 2MP triple rear camera, and will run Android-based MIUI 12 10 with a possible upgrade to Android 11.

Now, leaker / adviser Ishan Agarwal has revealed through 91Mobiles the prices of Poco M3 versions in Europe. The smaller one with 64GB will cost 149-159 euros and the larger one with 128GB will cost 169-179 euros. The price difference is associated with each country where the phone is released.