Scandal for Suarez and Juventus 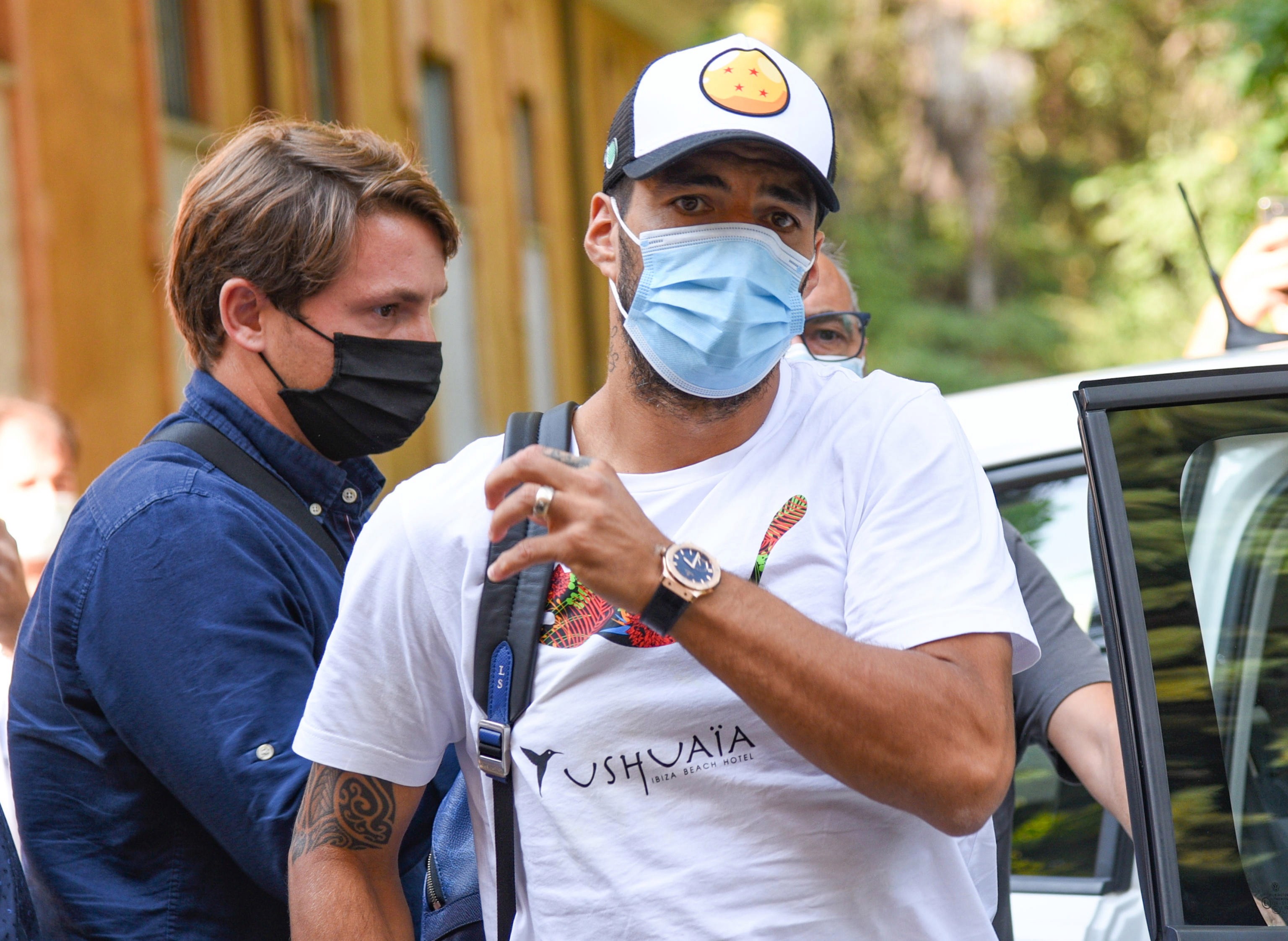 A new scandal breaks out in Italy, this time staring at it Luis Suarez a Juventus, allegedly exerting pressure on situations aimed at speeding up the issuance of an Italian passport for a Uruguayan striker.

Italian publications last hours They talk about Luis Suarez’s favorable treatment in the Italian language exams, as they report that he was examined for only 12 minutes and while he knew the questions beforehand.

Rafael Cantone, Perugia’s prosecutor, confirmed in a statement that the initial rumors were true. “Following the investigations, the framework for the reservations for rigid audit was confirmed, which allowed the issuing of the information certificate of the” B1 “Italian language type to the well-known Uruguayan footballer Luis Suarez, which is a condition for the acquisition of citizenship. In particular, it became clear that the content of the test had previously been conveyed to the player himself “, mentioned among others.

Following this, University directors Juliana Grego and Simone Olivier were available, as were two other professors who examined the Atletico Madrid football player.

Authorities are now investigating Juventus, whose men are said to have pressed Luis Suarez to speed up the process of obtaining an Italian passport. In fact, according to lawyers in Italy, depending on the results of the investigation, it is not ruled out that it might even be downgraded to the “Old Lady”.