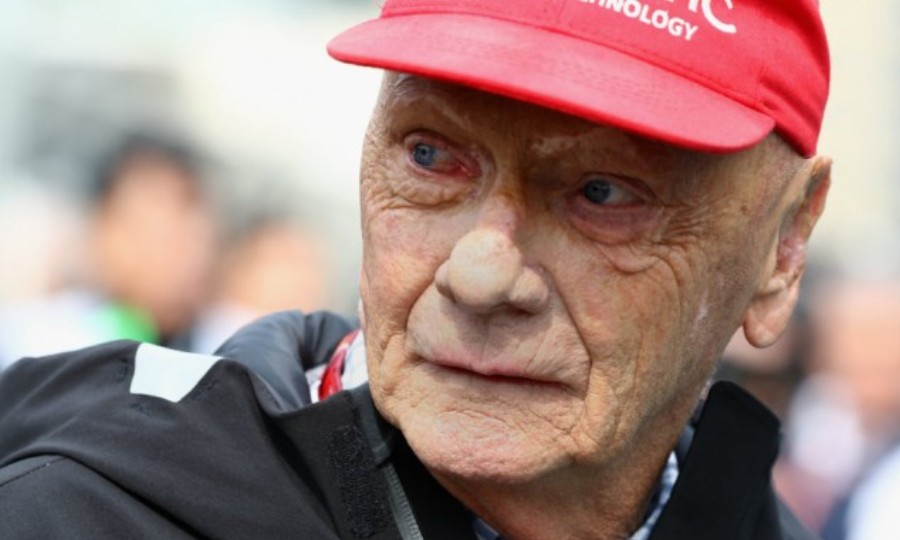 Motorsport, and in particular F1, mourns the demise of Nike Lauda, ​​who left his 70th on Tuesday morning, spreading disappointment.

According to the Austrian media, Lauda went to hospital for hemodialysis treatment, but it seems that its establishment did not resist a third transplant in 1997 and 2005.

Laudah was a great figure for his F1 season, winning three championships, two with Ferrari in 1975 and 1977, and one with McLaren in 1984. One of her career features was the 1976 Nirburgring accident, when she caught her fire car; to burn, because of the headache burns, but he was cured with transplants and lived with visible signs on his face these years.