“I’ll come back better with Dinamo, these were done with PAOK” 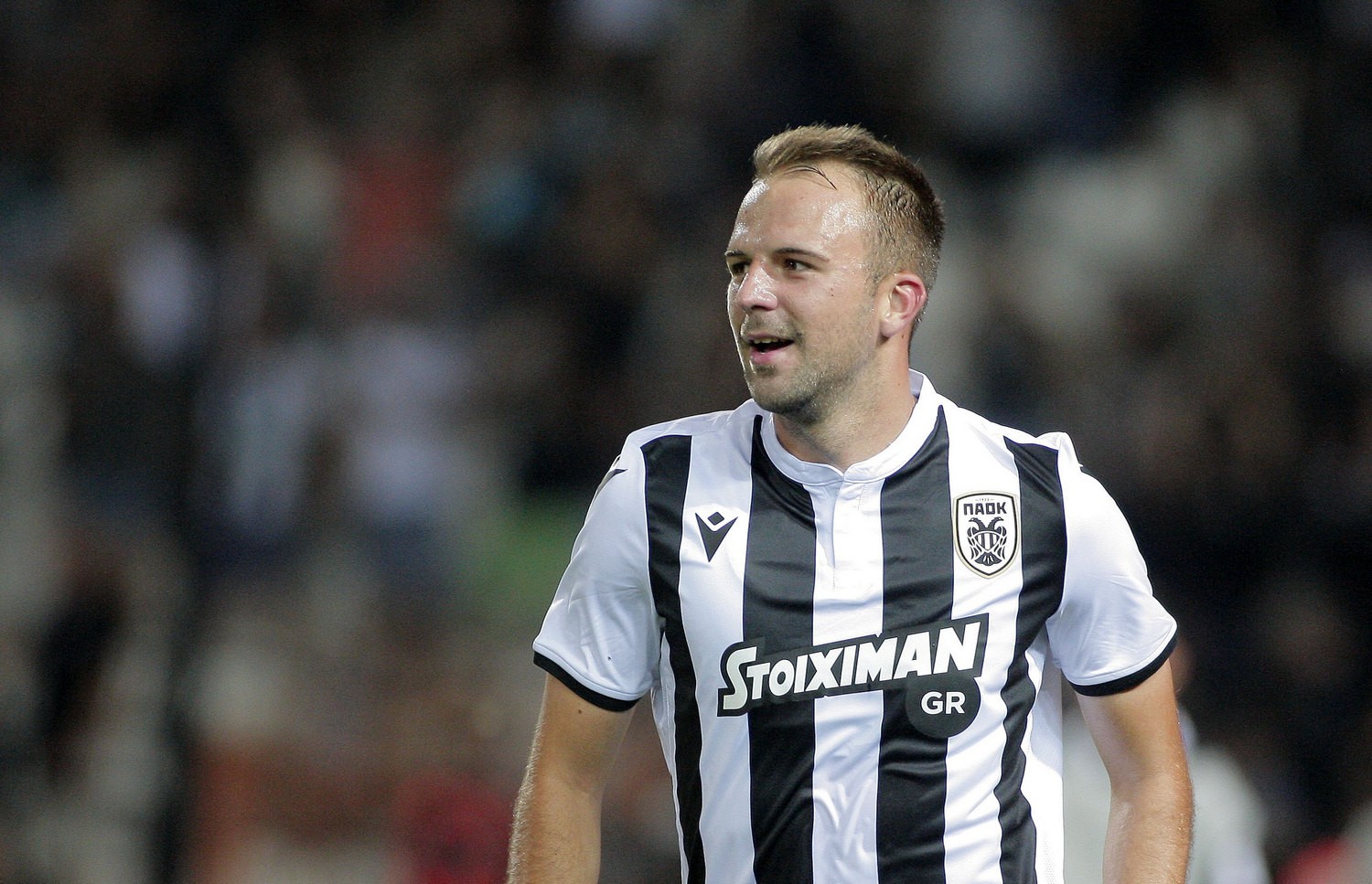 Josip Misic had his first training session with Dinamo Zagreb.

The Croatian midfielder started a solo program last Saturday and spoke on the website sportske.jutarnji.hr about the time he was out of action and what happened to PAOK.

“On Saturday I finally integrated into Dinamo training sessions. I will be working individually for a while and hope to train with the rest of the team soon. Now it is my place to prepare to take part in the team competition” Misic initially said he didn’t want to go into detail about his health problem.

“I had specific health problems, but now they are behind me. I won’t go into detail because my thoughts are completely focused on what awaits me” he added.

How are you today, when do you think you will return to full football?

“I don’t really know the answer to that question. I feel good, I didn’t neglect my physical state but it takes time to get back to the level needed to play for Dynamo. a week, a month or at the beginning of the rest of the season, it’s hard to guess. Anyway, I’ll do my best to minimize this period as much as possible “.

What happened during the last days and hours of the transfer window?

“Dinamo wanted me very much and I felt that in every conversation. If both sides had decided, we would have agreed quickly. In the end, we agreed on all the details and I’m I’m happy that this is how the case turned out. “

For the reputation of being the one who pushed for his arrival in Dinamo:

“Yes. I told them my wish was to come to Zagreb. In the end, they accepted my wishes and the discussion went in the right direction.”

For approaching Dinamo Zagreb many times in the past:

“A lot of things in football have to fit in to get you where you want to go. I won’t go into these stories now, but it certainly wasn’t meant to be then. “I accept things as they come because there is no value in making assumptions.”

Why didn’t he play for Sporting while he was one of the best players at PAOK?

“Sport is a specific club, like PAOK, Dinamo, Osijek, Rijeka. They are different everywhere and you need a” click “to succeed. I won’t talk about some of the reasons because my point of view may be different from someone else’s point of view. I’m here now in a fresh start, Happy and full of enthusiasm “.

Did he have a problem with the fans at Sporting and PAOK?

“It is true that fans of these two clubs are known for the atmosphere they create but also for the pressure that comes when you are playing in front of them. I played the best I could and they were judging whether it was good enough. In short, I never had a problem with the fans because they always acknowledged my honesty on and off the field. I hope it stays that way. “

Prior to the coronavirus, PAOK wanted to buy you but later withdrew.

“The coroner changed a lot of things in football, it probably affected my case too. But when one door closes, another door opens. Some Maximir opened it for me and I must admit I happy that the situation turned out that way. The moments of Thessaloniki will remain in my memory forever “.

Why did you finally choose Dynamo?

“In a way it seems to me that Dynamo is hugely undervalued at home. Overseas they have a much better view. Dinamo plays regularly in Europe, staffs the Croatian National Team and teams in Europe. young people leaving big clubs in Europe to come to Maximir. If you think about all this, Dinamo is honored to invite you to continue your career in it “.

Do you think you at Dinamo will find the level of form you had before the abstinence?

“I hope to overcome it! As long as I’m healthy. Anything else is unnecessary.”

Compared to Sporting and PAOK, where is Dinamo?

“It’s average. I don’t see that one of these teams would be a favorite over the others. It’s kind of upper middle class European football. Any advantage would be due to circumstances. Maximir may have charm but he’s outdated stadiums. “Today, if you want to be competitive, infrastructure is a priority.”

For the competition he will find in Dinamo:

“It’s Dynamo. In every job you have a teammate who makes you quit.” I love these conditions and am ready for the challenge of playing for Dynamo. “

How is the return to a Croatian championship considered inferior to Greece and Portuguese?

“I come back to the issue of infrastructure. How to be competitive with such leagues having only one real step? Okay, Osijek is building his own stadium that will give him wings but what about the other teams. you’re putting a Croatian championship game in stadiums like Greece and Portugal, I doubt if anyone sees the difference “.