He discovered his burglar's house and threw him (picture) 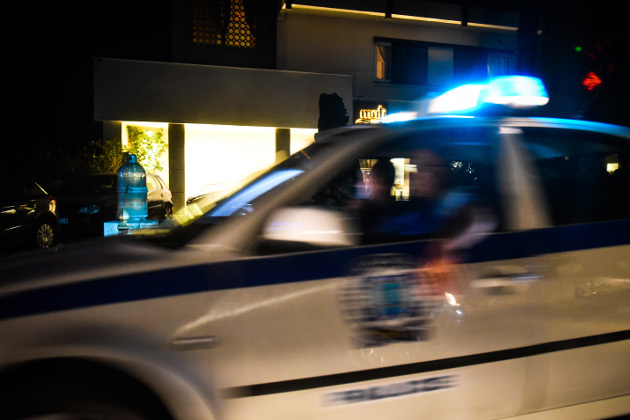 The bloody episode took place half an hour before midnight on Tuesday in an apartment on Antikyras street in Lamia.

Lamiotis, 32, who had just moved to an apartment on the third floor of a block of flats on the street above, returned home and found the trailer that had broken the door. 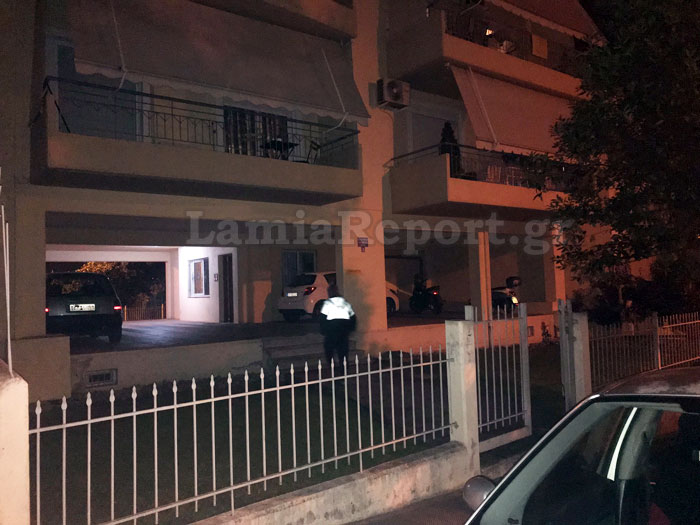 There was a battle, and the 32-year-old, responded instinctively, took a knife from the things he was still organizing, and made an incredible number of attacks to the attacker's thief.

The last, bloody ones escaped by lowering the stairs of the block of apartments, and the tenant of the house shouted for help. 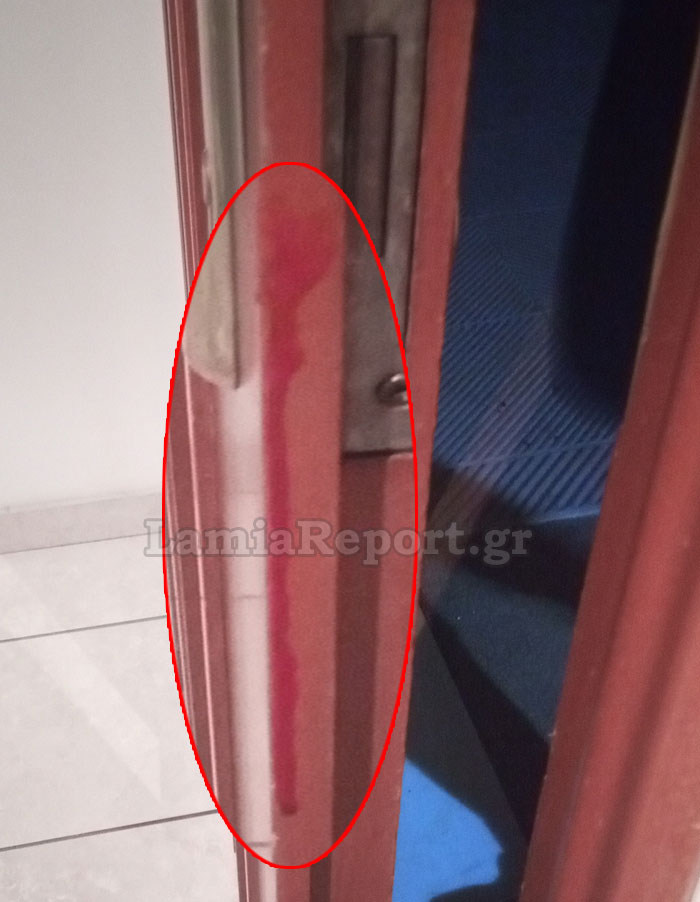 "We heard in the evening someone shouting police, police and out there," said Lamiareport, tenant of another flat building where the bloody incident occurred.

According to the testimonies, they have seen a young Roma going and behind the school to fill blood, just like the front door of the flats.

However, despite the fact that he had lost a lot of blood, he managed to go away, as police officers were seen and arrested at the entrance of New Magnesia near his home.

The alleged actor was transferred by an ambulance to the Lamia Hospital Emergency Hospital.

According to information, his life is not at risk. This is a 24 year old Roma who has previously been involved with the authorities.

For the 32-year-old, according to neighbors, this was his first day in the apartment block.

"It's still getting rid of things and it's got," he said, boring and worried at the same time.

Police officers were found from the Lamia Safety Department, who took over the preliminary investigation.